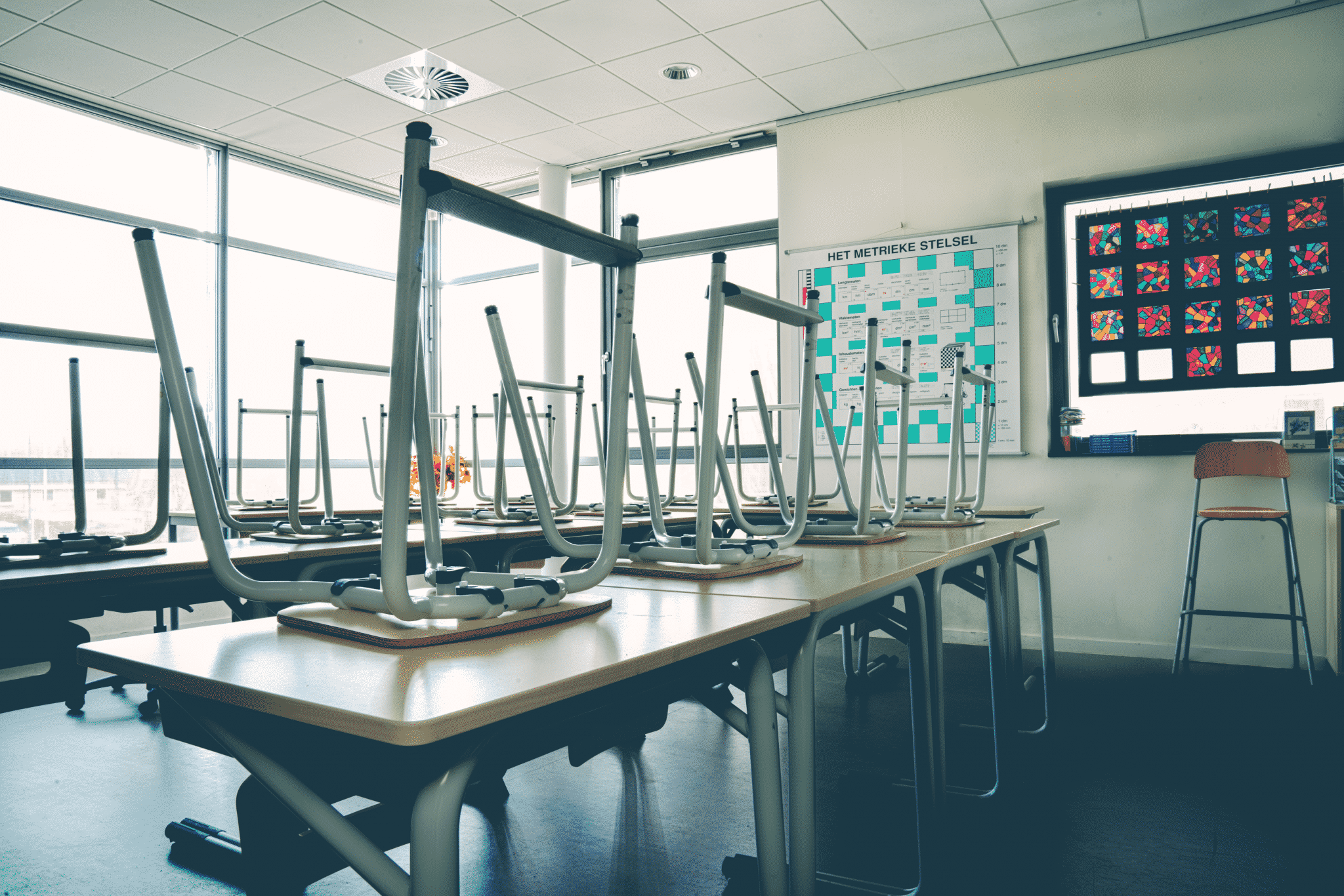 The attorney generals of 17 U.S. states sent a letter to President Biden on Monday arguing that the Biden administration was trying to “chill lawful dissent by parents voiced during local school board meetings” when the Department of Justice (DOJ) issued a Memorandum on Oct. 4 directing the FBI to crack down on an alleged rise in threats against teachers.

“Over the last year, as legal officers, we have advised our constituencies of their constitutional right to free speech and encouraged public engagement to voice their opinions on important issues affecting their country, state, and communities, especially parents who have concerns about their children’s education,” the letter said.

“Your recent action seeks to chill lawful dissent by parents voiced during local school board meetings by characterizing them as unlawful and threatening.”

The letter stated that the Memorandum and the other measures designed to address this “purported crisis” are unnecessary because they, “Are based upon a flawed premise, i.e. that there has been a nationwide spike in ‘threats of violence against school administrators, board members, teachers, and staff’; Violate the First Amendment rights of parents to address school administrators, board members, teachers, and staff on educational matters by seeking to criminalize lawful dissent and intimidate parents into silence;” and they “Intrude on the well-recognized First and Fourteenth Amendment rights of parents and guardians to direct the upbringing and education of their children by intimidating parents away from raising concerns about the education of their children.”

The attorney generals then shifted to a letter from the National School Boards Association (NSBA) that prompted the Biden administration’s Memorandum.

“To be sure, anyone who attacks or threatens violence against school administrators, board members, teachers, or staff should be prosecuted,” they said. “However, in its letter demanding action, the NSBA fails to document a single legitimate instance of violence. And even if it did, there are sufficient criminal and civil remedies already available in all 50 states and territories.”

“The fact is, the vast majority of incidents that NSBA cites involved disruptive and disorderly conduct rather than threats,” the AGs’ letter continues. “In fact, in no known instance, has there been anything like the burning, looting, police assaults, vandalism and other criminal activity that occurred in the summer of 2020. We note that to date your administration has done nothing to bring those thousands of perpetrators to justice and we could not find where the NSBA condemned any of that outright and documented criminal behavior.”

The AGs point out that “in its letter, the NSBA seems more concerned about suppressing speech with which it disagrees than real threats of violence. For example, it notes that it is concerned that ‘[o]ther groups are posting watchlists against school boards and spreading misinformation that boards are adopting critical race theory curriculum and working to maintain online learning by haphazardly attributing it to COVID-19.’”