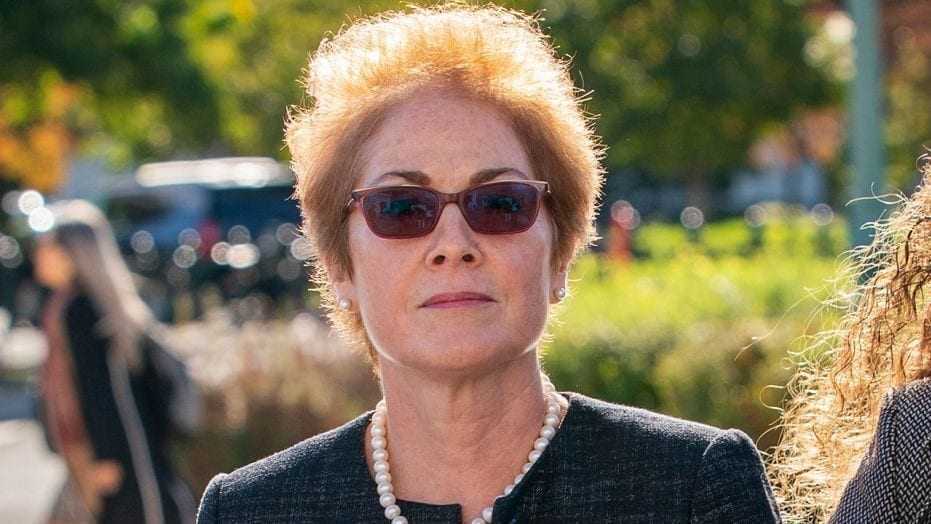 In 2018, in a CNN International interview, former United States Ambassador to Ukraine, Marie Yovanovitch, stated that the United States policy in relation to Ukraine was “pretty good” and “getting stronger.” She made these statements as a major change in policy that occurred when President Trump took office. Previously, President Obama’s administration gave non-lethal aid to Ukraine.

President Trump’s administration changed this policy and gave lethal arms to Ukraine to use against possible intruders mainly coming from Russia.

REPORTER: “Do you believe that America is sending mixed messages when it comes to Ukraine?”

YOVANOVITCH: “Well, I look at our policy and I think our policy is getting — is a pretty good one towards Ukraine, and is getting stronger. So we are providing assistance, as you described, and I think we’re on the path to providing more assistance on the security side in this coming fiscal year.”

In today’s hearing, the Republican members must ask Ms. Yovanovitch if President Trump’s policies toward Ukraine allowed the Ukrainians to fight against Russian aggression more effectively than the previous administrations. They must also ask Ms. Yovanovitch if any of the members on the “do not prosecute” list were sources for the Russian anti-Trump dossier.

The American people must also remember that Ms. Yovanovitch is also merely a hearsay hostile witness who blames President Trump for the loss of her job.

In this article:CNN, Marie Yovanovitch, Ukraine