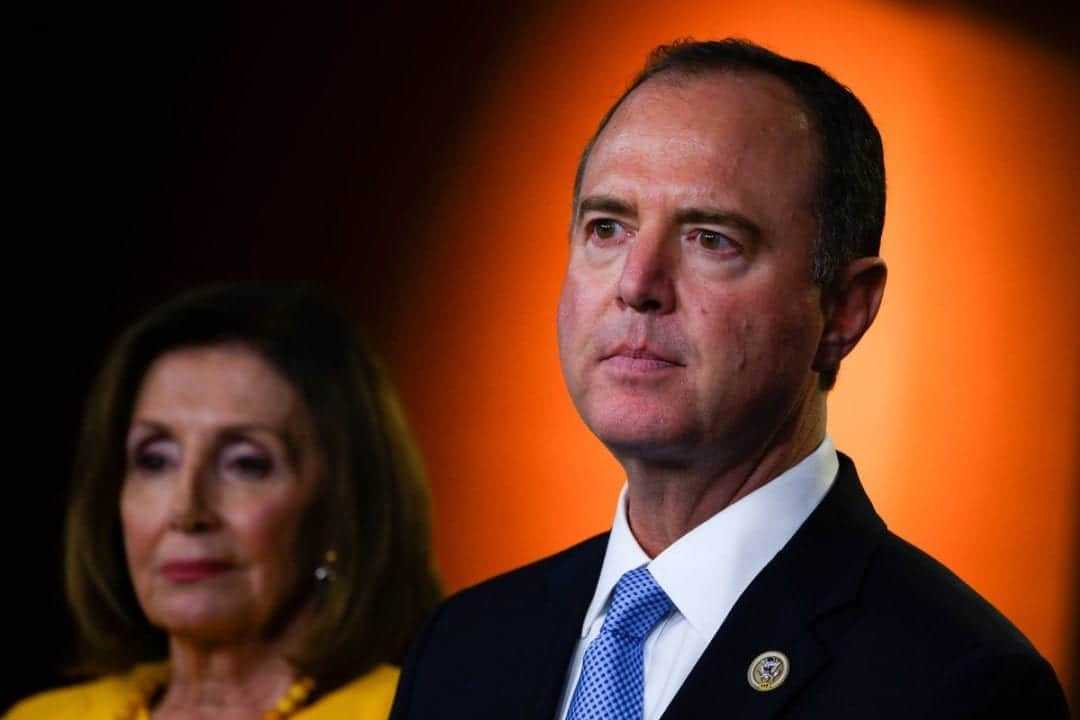 Rep. Adam Schiff has no credible or reliable evidence that President Trump committed an impeachable offense during his telephone conversation with Ukrainian President Volodymyr Zelensky on July 25, 2019.

Despite hysterical accusations by Democrats of extortion or a mysterious “quid pro quo” that is evidenced nowhere in the transcript of the call, the Democratic Chairman of the House Intelligence Committee is determined to pursue his baseless inquisition with nothing more than opinion witnesses offering speculation built on multiple hearsay.  This is impeachment by rumor and innuendo.

The first two witnesses at the public hearing on Wednesday will be William Taylor, the acting ambassador to Ukraine, and George Kent, the deputy assistant secretary of state.  Factually, they are not witnesses at all.  They heard and repeated the equivalent of gossip from a chattering class of diplomats, then made erroneous assumptions that are belied by the only relevant and reliable evidence –a transcript of the Trump-Zelensky conversation.

It is incumbent on Republicans to pose succinct questions that will expose Schiff’s charade of witnesses.  Cross-examination is often referred to as “the engine of truth.”  If done properly, it is the only effective method to test both substance and credibility.  While there are many questions that should be posed, here are five that should not be overlooked:

Isn’t it true that you have no firsthand or direct knowledge from President Trump that he ever demanded from President Zelensky a promise to investigate Joe and Hunter Biden in exchange for U.S. military aid?

It is incumbent on Republicans to pose succinct questions that will expose Schiff’s charade of witnesses.

Isn’t it true that your “belief” or “understanding” that aid was linked to a Biden investigation (a so-called “quid pro quo”) was based on what other diplomats said or what you surmised?

Where in the transcript of the phone conversation between Presidents Trump and Zelensky is there a demand, condition, or pressure for a “quid pro quo” tied to U.S. aid?

Isn’t it true that you never spoke to President Trump about U.S. aid to Ukraine nor did he ever direct you to withhold military assistance unless Ukraine agreed to investigate the Bidens?

Isn’t it true that you have never met President Trump or even talked with him?

We already know the answers to these questions, since both Taylor and Kent testified previously in Schiff’s “super-top secret” inquisition in the bowels of the Kremlin… uh… House.  Sadly, the public was deprived of this folly.  Wednesday will be the first opportunity for most Americans to judge for themselves the conspicuous lack of evidence.

Since Schiff intends to block most witnesses that Republicans want to call, much will depend on an aggressive cross-examination to uncover the truth.  This may be the only way to pierce the veil of Schiff’s impeachment sham.