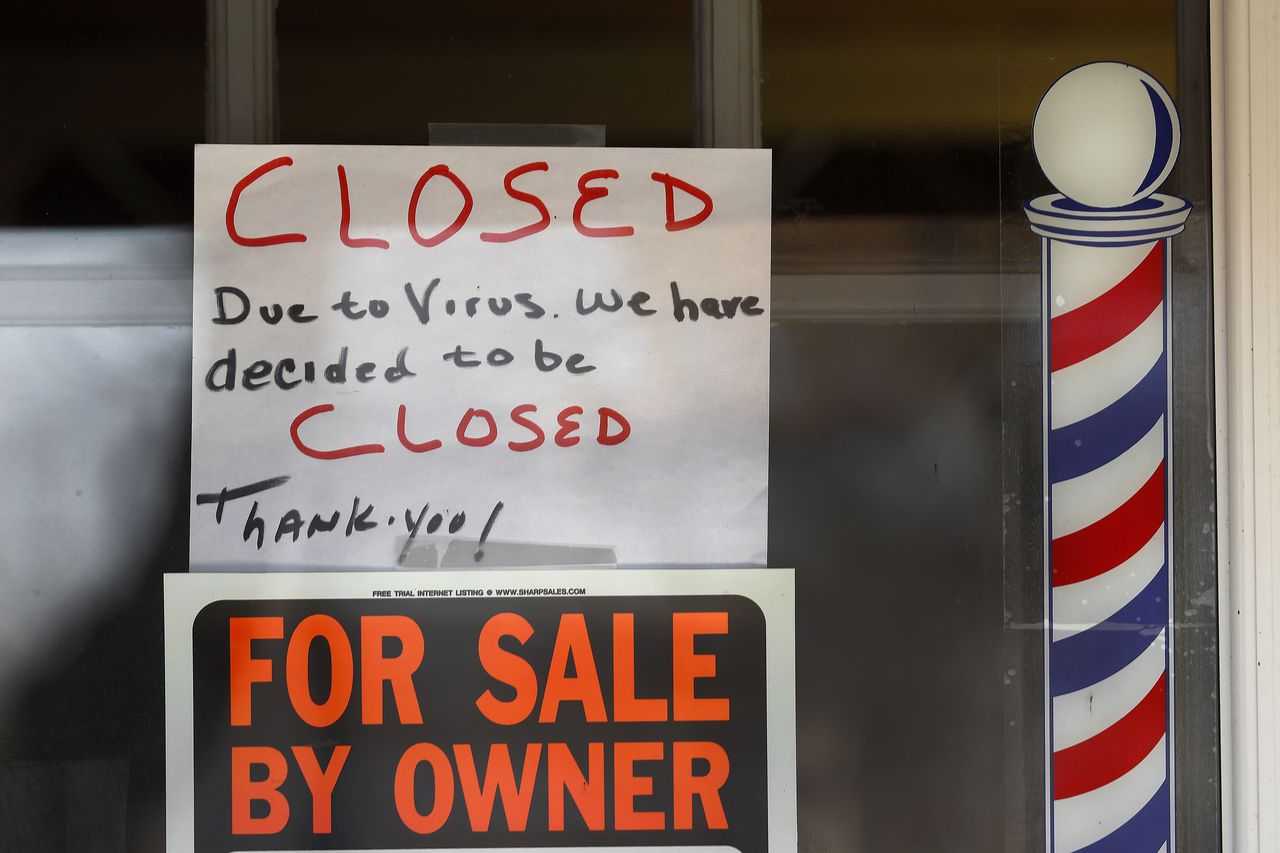 Right after President Biden signed a whopping $1.9 trillion stimulus bill under the pretense of solving our coronavirus woes, he was rushed out of the room by his handlers and avoided all questions from the press. Nonetheless, somewhere, somehow, we were bound to learn what Biden penned into law.

Just the News reports “there is more than $57 billion worth of hidden tax increases.” National Law Review states section 162(m) of the tax code “generally prohibits a public company from deducting more than $1 million in compensation paid to a current or former covered employee in a taxable year” and under current law “the covered employees are the chief executive officer, chief financial officer, and the three other highest compensated officers for the taxable year.”

In the final version of the stimulus bill signed by Biden, “the legislation expands the number of employees who are covered by the $1 million limitation on the deductibility of executive compensation.” Explained by a House Ways and Means committee minority spokesperson, the Tax Cuts and Jobs Act included a limit that Dems “essentially doubled” to “make it more draconian.” Dems “are under no illusions that their bill is about growth, so them putting a cap on executive pay is just political messaging.”

Another tax provision in the bill affects businesses’ ability to be based in the U.S. “We make it less attractive for these companies to be based in the U.S. or do business here” said the Ways and Means Committee minority spokesperson. “TCJA was about stopping the bleeding throughout the Obama administration where jobs fled overseas – we succeeded. Now Democrats are undoing that progress.”

Democrats used “budget reconciliation” to get the bill to Biden’s desk, allowing it to pass without GOP votes. Just the News reports “The Joint Committee on Taxation estimates that the tax revenue from the changes will generate an estimated $57 billion over 10 years.”

In this article:COVID, COVID-19, news3, Texas