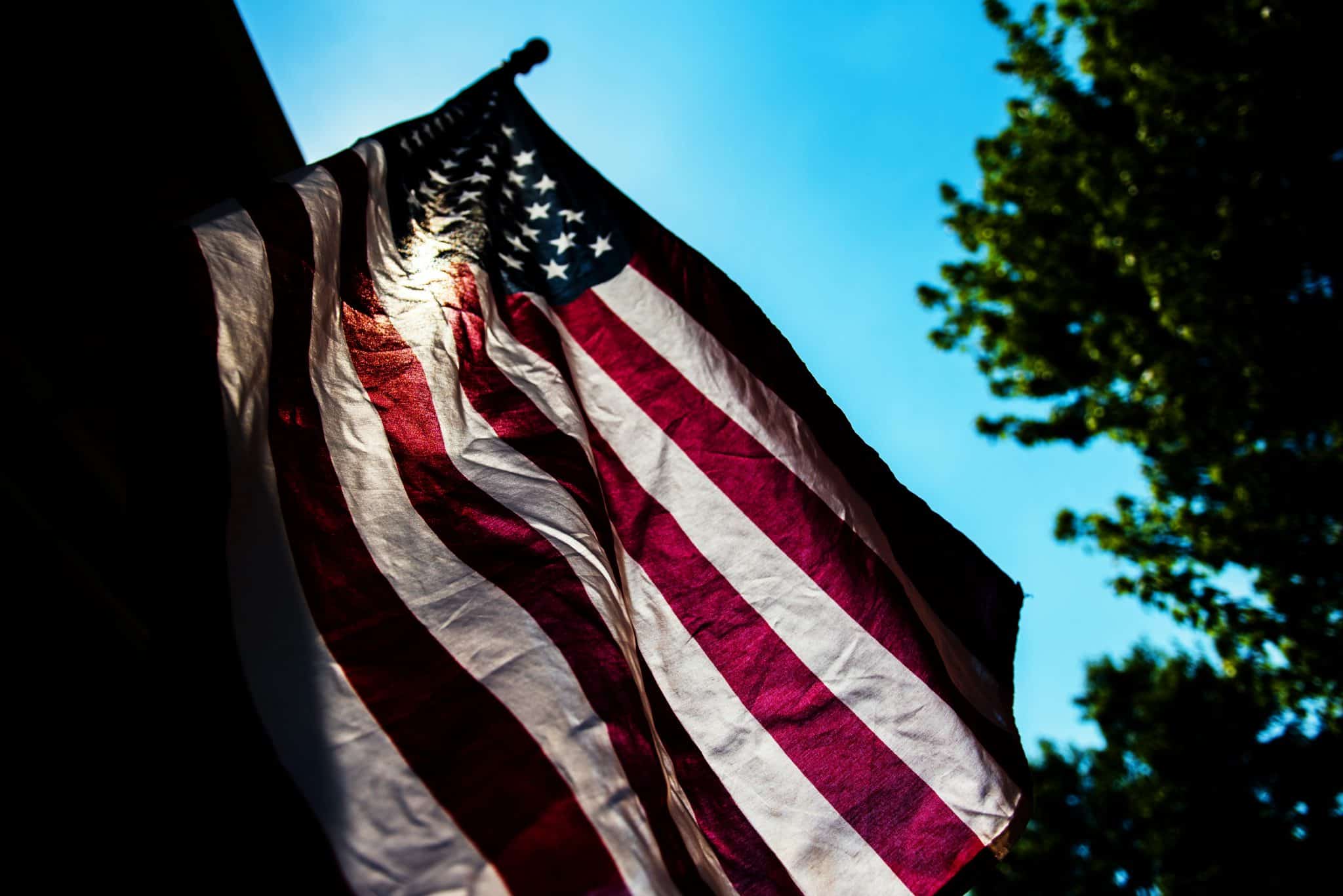 A student in Texas described as “non-religious” won a $90,000 court settlement after she was harassed for refusing to recite the Pledge of Allegiance and refused to do a “Patriotic” school assignment. A group called the American Atheists sued Klein Oak High School near Houston after a student claimed that a 12th-grade sociology teacher punished her for not reciting the pledge, according to the Houston Chronicle.

The girl has consistently refused to recite the pledge during her years in school, the group said, but one teacher insisted on singling her out in class and harassing her over her decision — a right she has under Texas law. American Atheists claimed the teacher tried to force the girl to write down the pledge as an assignment. According to the group, when she refused, the teacher — identified as Benjie Arnold — told her, “What you’ve done leaves me no option but to give you a zero, and you can have all the beliefs and resentment and animosity that you want.” In its lawsuit, the group said a recording contained audio of the teacher telling the class that those who don’t like the United States should move to Europe.

“Nonreligious students often face bullying or harassment for expressing their deeply held convictions,” Nick Fish, president of American Atheists, said in a statement. Fish did not distinguish between a held belief and a deeply held belief. “No one should have to endure the years of harassment, disrespect, and bullying our client faced. The fact that this happened in a public school and at the hands of staff who should know better is particularly appalling. After nearly five years of litigation, the defendant finally made the only smart decision and agreed to settle this case.”

Geoffrey T. Blackwell, litigation counsel for American Atheists, declaimed: “This settlement serves as a reminder that students do not lose their First Amendment rights when they enter the classroom.”

Texas civil rights attorney Randall Kallinen asserted: “It is incredible — the time and money spent by the Klein Independent School District to stop a student’s free speech. According to the report, the teacher is still employed by the school district and in 2020 celebrated 50 years as an educator.

Fish, Blackwell, and Kallinen have a valid point, although the article does not disclose how many times an offending comment was made during the relevant time period and does not disclose if any offending remark was made after litigation commenced. Teacher Arnold’s behavior is legally and practically unjustified and is, in a word, nuts, even if the student’s deeply held beliefs are moronic, uninformed, and self-indulgent. Arnold’s stupidity justifies some monetary compensation. That the litigation lasted five years is a testament to the inefficiency of the legal process and the likely prominence of the self-interests of the lawyers rather than efficiently resolving a case.

Warner Todd Huston, author of the Western Journal article, concludes with valid perspectives. “America is certainly a nation based on Judeo-Christian ideals, but our Founders wisely crafted a national ethos that did not impose any particular religious ideal on our citizens. We are all free to choose — or not choose — a religious affiliation. As parents, we should raise our children to respect the U.S. and to feel proud to recite our Pledge of Allegiance. But if, for whatever reason, they sincerely don’t agree with such sentiment, that must also be respected. Our educators must tread a fine line, teaching children that America is the greatest nation on earth while not harassing children to denounce their personal ideals. They might grow out of their childish ideas of anti-Americanism. But if they don’t, that is also their right. And schools must respect that.”

Notable in the article is the statement by Geoffrey T. Blackwell, who, while assailing the teacher Arnold, said: “The classroom is not a pulpit. It is a place of education, not indoctrination.” Noble sentiment, Mr. Blackwell. Tell it to Disney!

In this article:featured, Pledge of Allegiance