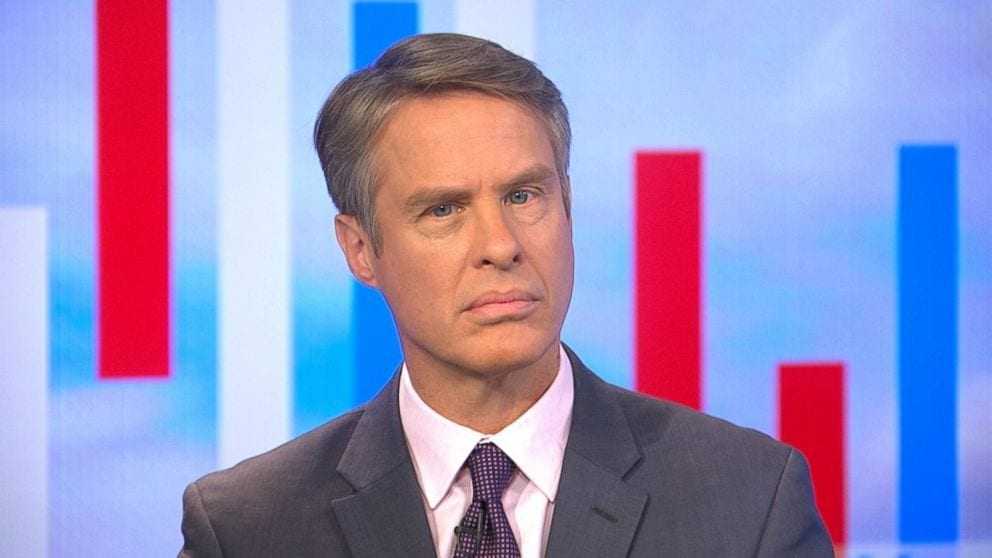 Terry Moran, the Senior National Correspondent at ABC News, most likely broke some Democratic hearts over the weekend when he stated that the Democrats’ impeachment case is all “circumstantial.” In this moment of real reporting on a fake news broadcast network, Moran stated that the arguments the Democrats used “requires a leap to the conclusion.”

“Looking at it, it’s classic circumstantial evidence case. The Democrats come and they make a very meticulous well-organized argument that requires a leap to the conclusion, that they did in their arguments. That if you look at this every day around President Trump, he did this — he did this and it warrants removal from office. And his defense says, where is the direct evidence? You have to make the conclusion that leap.”

This is a fact that every unbiased reporter and pundit has been pointing out since the beginning of the case. Even Democratic impeachment Manager Zoe Lofgren admitted that the House Democrats fault that the case has no witnesses.

The Democratic left forced the leadership, and the party as a whole, to try to unseat a fairly elected president without any facts or witnesses and base a case largely on Rep. Schiff’s parodied version of reality. The fact that the Democrats did this in the middle of an election year may force some voters to doubt their ability to be truthful and to lead.