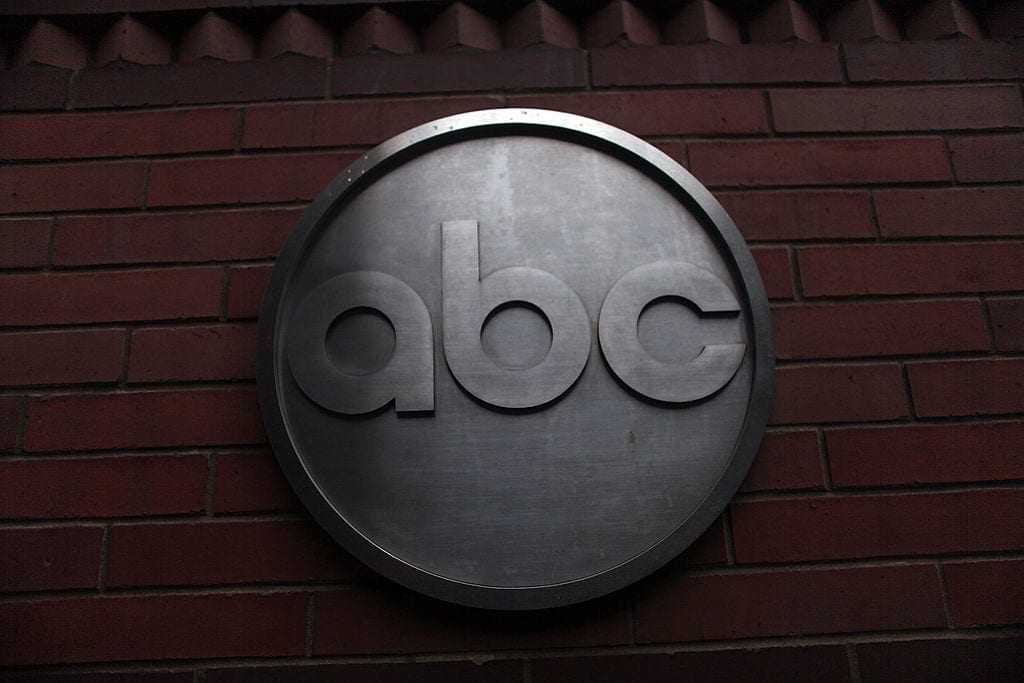 [otw_shortcode_dropcap label=”T” font=”Ultra” background_color_class=”otw-no-background” size=”large” border_color_class=”otw-no-border-color”][/otw_shortcode_dropcap]his story has gained very little traction among the mainstream media, likely because it involves the contemptible behavior of…the mainstream media. In March, ABC News reporter Sasha Pezenik interviewed the woman who claimed then-Senator Biden sexually assaulted her in 1993 while she worked for him on the Hill.

Tara Reade told The Daily Caller News Foundation (DCNF) in an April 24 interview that she was interviewed by the ABC reporter almost immediately after she went public with her accusations against presidential candidate Joe Biden in March. Reade said the reporter had her court documents, including ones related to her name change due to domestic violence.

But, as of April 24th “she [Pezenik] has never done a story…when I’ve asked her, she basically just says her producer’s not interested right now” Reade told DCNF. “She’s been sitting on the information for over a month and she always says, ‘well, I don’t want to play devil’s advocate.’ So I’m either getting ignored or I’m covered but they just sit on it and they don’t air it” Reade added.

Sound familiar? In November of 2019, it was revealed in a leaked video that ABC News anchor Amy Robach had interviewed one of sex trafficker Jeffrey Epstein’s accusers. “I’ve had this story for three years…I tried for three years to get it on to no avail, and now it’s all coming out and it’s like these new revelations. And I freaking had all of it. I’m so pissed right now” Robach was caught saying on a hot mic.

The Daily Caller interviewed Reade on April 24. On April 29, ABC released an article that only mentioned a discussion with Ms. Reade. ABC’s article was titled, “At women’s event, Biden navigates around lingering sexual assault allegation” which primarily focused on Hillary Clinton’s recent endorsement of Biden. Buried in the article was a quote from Reade:

‘I don’t have an agenda with this, I don’t want to be a political football,’ Reade told ABC News not long after she leveled the allegations. It’s a sentiment she reiterated in continued correspondence ever since. ‘It was just getting my story out. What I wanted was justice, to have that muzzle taken off my mouth.’

DCNF says ABC News has not responded to multiple requests for comment. Pezenik also did not immediately respond to a request for comment.