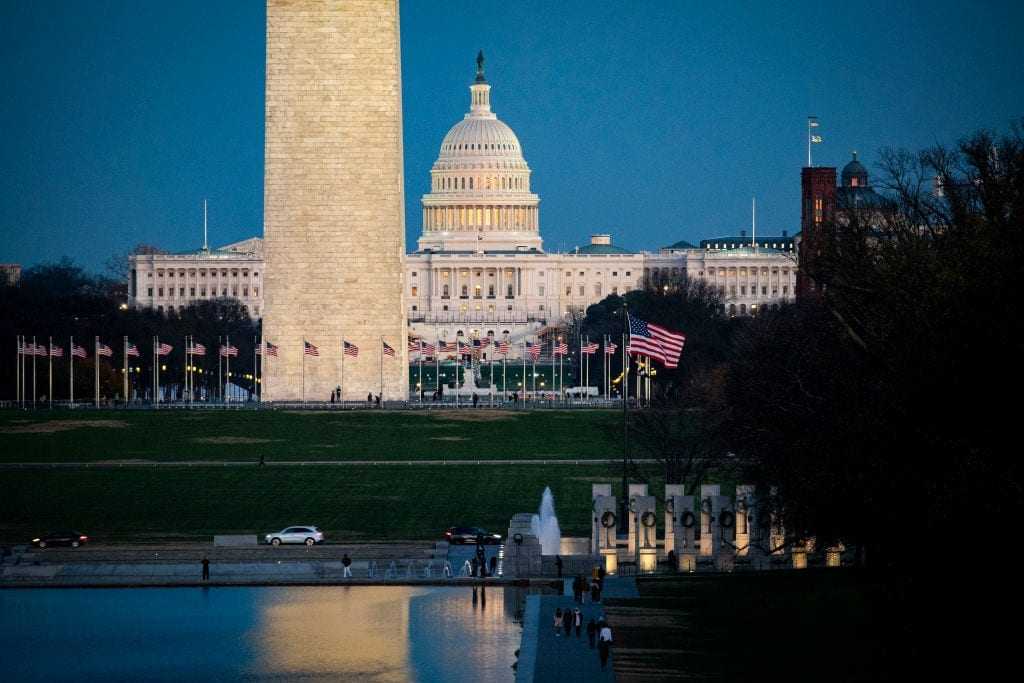 In the wake of the 2020 presidential election, republican Congressman Brian Babin (TX-26) introduced a bill last week that would require states to cross-reference their voter registration and social security recipient lists to ensure that only living citizens are voting.

In an interview with OAN, Babin said that while it may seem counterintuitive, it is a critical step in protecting our democracy.

“The You Must Be Alive to Vote Act, H.R. 8830, is sad to say, but a necessary item that we must introduce in light of the fact that we still have a lot of problems with a lot of perception out there by half of America that we don’t have an open and transparent election process,” he said. “And, you would think that it would be unnecessary to have a bill like this, I mean it goes without saying you should be alive before you get to vote.”

He explained that cross-referencing the databases is an easy task, but it still isn’t happening.

“It’s the easiest thing in the world for these local counties to purge their voter lists of deceased individuals,” he said. “All they have to do is go to the social security system and crosscheck against their deceased social security recipients on their list and then purge them off of the voter list. Simply, it’s just not happening.”

If the bill were to pass, states would risk losing federal funding if they did not comply in future elections; while they wouldn’t withhold money from law enforcement agencies, they would from education and transportation.

“My bill would actually penalize these states and these counties from getting any kind of federal money from the Department of Transportation or the Department of Education if they do not do so on an annual basis,” he said. “We would certainly not withhold funding from law enforcement agencies but for transportation and education we most certainly would,” he added. “It’s something that has to be done.”

While several of the 8 cosponsors are republican, Babin urged that this isn’t a partisan issue, rather it is one that everyone should care about.

“This is not a Republican bill, this should be a bipartisan effort to make this election process a lot more transparent when we have the perception out there by so many – millions of Americans, 74 million-plus had voted for President Trump – to try to clean up our election process,” he said.

In a press release, Babin urged that ensuring only living people are voting is a critical step towards free and fair elections and the protection of our democracy.

“The right to vote is one of the most vital pillars of our democracy, the foundations of which are election integrity and confidence in our democratic processes,” he said. “The ease with which someone is able to steal the ballot of a deceased person and cast an illegitimate vote should disturb, alarm, and outrage every American citizen, no matter what side of the aisle they sit on. To protect our democratic process and Americans’ faith in our elections, we must ensure that deceased individuals are not allowed to remain on state voter rolls.”

The ease w/ which someone is able to steal the ballot of a deceased person & cast an illegitimate vote should disturb, alarm & outrage every American citizen, no matter what side of the aisle they sit on.
⁰
I'm fighting to ensure this no longer happens. https://t.co/RvTSmuAXUI