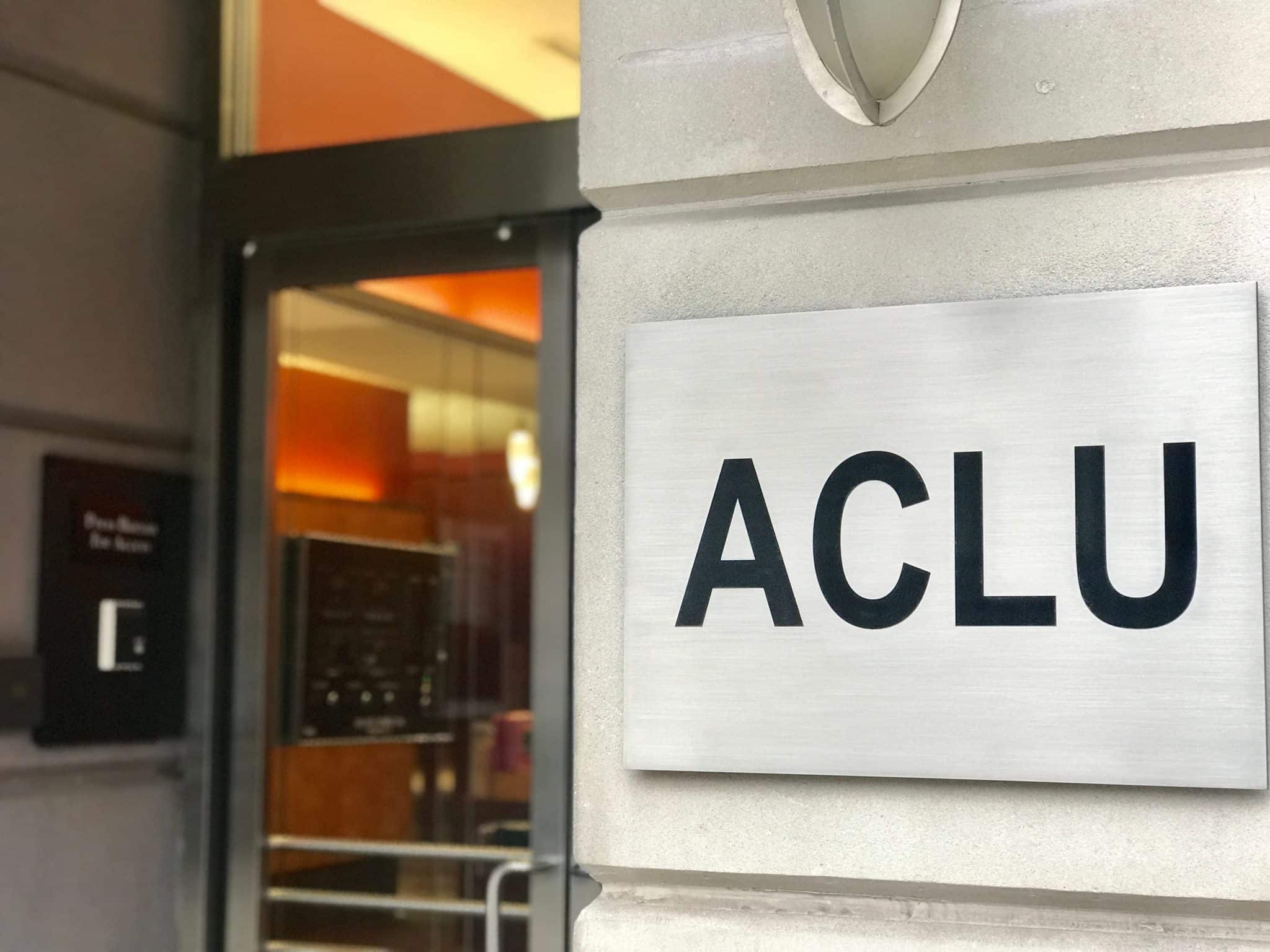 The American Civil Liberties Union (ACLU) was forced to admit, and then change, how they had misused a quote from the late Supreme Court Judge Ruth Bader Ginsburg. In an attempt to meld pro-choice rhetoric with a “woke” spin, the ACLU removed the words “woman,” “she” and “her” from the Justice’s original quote.

The irony of it all is that the misquote took place in a Tweet attempting to honor the one-year anniversary of her death. Twitter sleuths, however, slammed the ACLU insisting Ginsburg would have been “horrified” by the changes.

Using a pro-choice quote to honor her memory, the ACLU replaced all female pronouns with gender-neutral pronouns, tweeting, “The decision whether or not to bear a child is central to a [person’s] life, to [their] well-being and dignity…When the government controls that decision for [people], [they are] being treated as less than a fully adult human responsible for [their] own choices.”

ACLU’s executive director Anthony Romero told the New York Times Monday that he regretted the tweet, but blamed the digital team. “It was a mistake among the digital team. Changing quotes is not something we ever did” he said.

However, Romero did defensively add that he believes Ginsburg would have defended the decision if she were still alive. “having spent time with Justice Ginsburg, I would like to believe that if she were alive today, she would encourage us to evolve our language to encompass a broader vision of gender, identity and sexuality.”