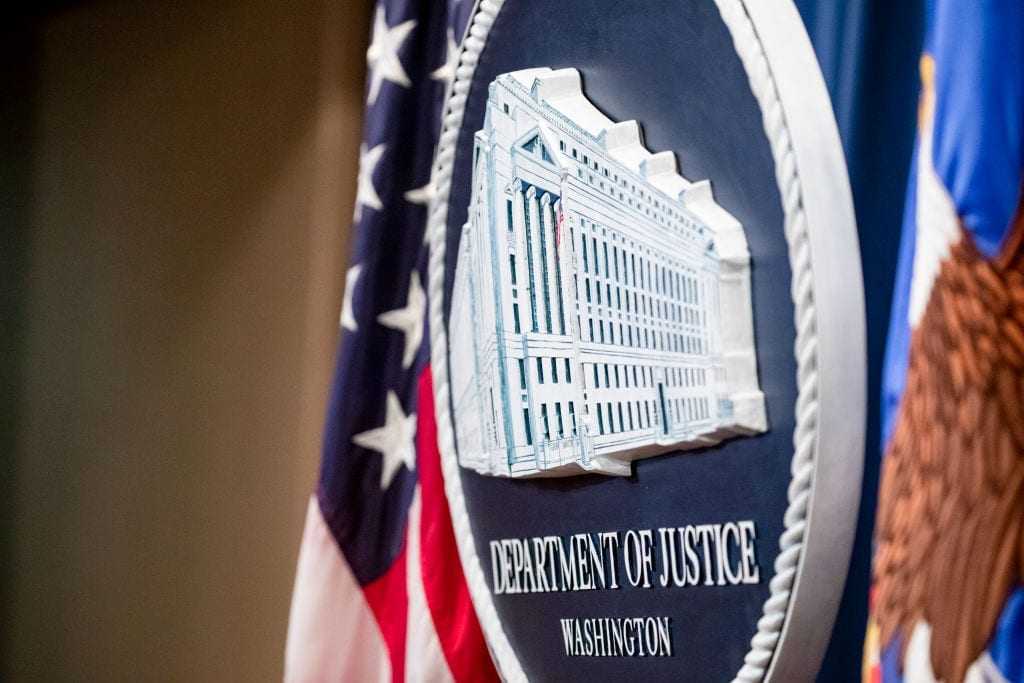 In the wake of a post-election legal frenzy, Attorney General William Barr has authorized the Department of Justice to investigate any “substantial allegations” of voting irregularities before the 2020 presidential election is certified.

In a memo to U.S. attorneys, Barr wrote that investigations “must be conducted if there are clear and apparently-credible allegations of irregularities that, if true, could potentially impact the outcome of a federal election in an individual State.”

He said that any allegations that “clearly not impact the outcome of a federal election” should be put on hold until after those elections are certified, and prosecutors should open preliminary inquiries, which would allow investigators and prosecutors to see if there is evidence that would allow them to further investigate.

“While it is imperative that credible allegations be addressed in a timely and effective manner, it is equally imperative that Department personnel exercise appropriate caution and maintain the Department’s absolute commitment to fairness, neutrality and non-partisanship,” Barr wrote.

Though the media prematurely declared Joe Biden the winner of the 2020 presidential election, states have until December 8 to resolve election disputes, including recounts and court hearings. Members of the Electoral College then meet on December 14 to finalize the outcome.

This announcement comes shortly after a letter, written by 38 House Republicans, urging AG Barr to use the DOJ’s resources to ensure the integrity and transparency of the vote counting.

I’ve joined 38 of my colleagues in writing a letter to AG Bill Barr requesting he investigate claims of voter fraud and make sure only all legal votes are counted in this election.

The American people need to have confidence that the outcome of this election is legitimate!! pic.twitter.com/lXHYCU7FFC

Alleged instances of fraudulent activity have been surfacing in several key battleground states over the last few days.

In Detroit, for example, an affidavit from a Republican poll watcher confirms there may be fraud in the state of Michigan, The Federalist reports.

Former Michigan Assistant Attorney General Zachary Larsen testified that at the convention center in downtown Detroit, election officials appeared to be processing a “majority” of mail-in ballots from ineligible voters.

Read this sworn affidavit from GOP poll challenger, and former Assistant AG for Michigan, Zachary Larsen, on the alleged fraud he observed in Detroit. This is Third World stuff, and every American should be outraged if these allegations are true https://t.co/63nLXJxAZF pic.twitter.com/9WbamMw4Yc

When trying to get a better visual of the poll book, Larsen was reprimanded for not following social distancing protocols. Upon contesting the election official’s demands to stand where the computer screen was completely out of view, he was asked to leave the premises.

The affidavit also notes that, despite their social distancing argument, the supervisor was sitting approximately three feet away from other officials, contradicting their own rule.

But this isn’t the only allegation of fraud in the state. On Monday, the Trump campaign filed a lawsuit alleging that election workers were “told to backdate ballots received after election day.”

The AG’s authorization comes amid the Trump campaign’s preparation for even more legal challenges in several battleground states – including Georgia, Nevada and Pennsylvania – that have reported alleged violation of state voting laws.