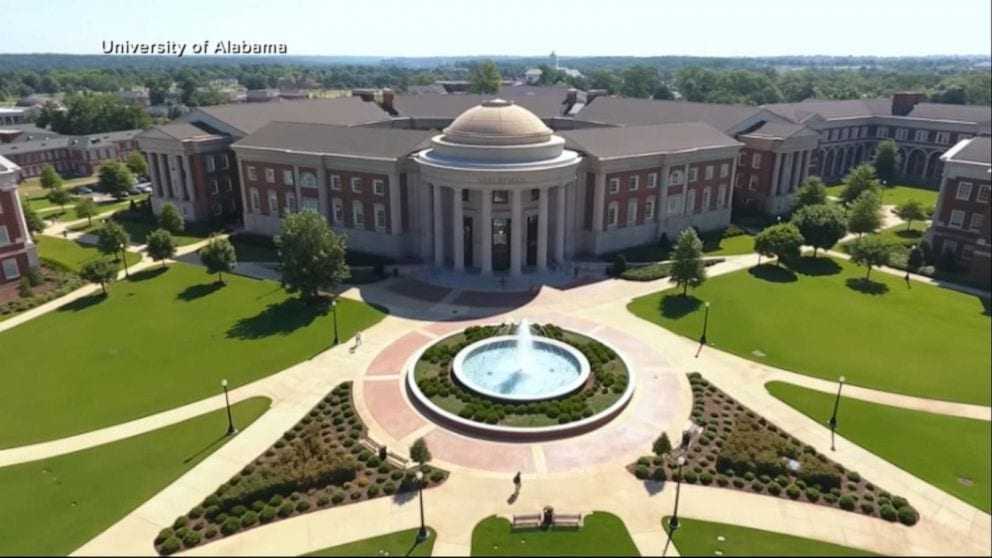 [otw_shortcode_dropcap label=”C” font=”Ultra” background_color_class=”otw-no-background” size=”large” border_color_class=”otw-no-border-color”][/otw_shortcode_dropcap]ollege students in Alabama have been throwing Covid-19 parties, turning the global pandemic into a sickening game. Parties were held in Tuscaloosa, and those infected with corona were encouraged to attend. The goal was for party goers to purposefully contract the highly contagious virus. Spreading the volatile disease was turned into a contest where the first person to “get infected receives a payout, local officials said,” reported ABC News.

City Council member Sonya McKinstry told CNN she learned of the parties from fire officials. “We thought that was kind of a rumor at first. We did some research, not only do the doctors’ offices confirm it, but the state confirmed they also had the same information” said McKinstry.

Alabama’s Health Department has reported roughly 39,000 confirmed coronavirus cases and close to 1,000 deaths. There have been reports of several parties in the area only in just the past few weeks. CNN reports the first person confirmed by a doctor to have coronavirus after the exposure wins the money made off of the ticket sales to attend the party.

Officials believe there have likely been more parties that they were never aware of. “It makes me furious” said McKinstry. “Furious to the fact that something that is so serious and deadly is being taken for granted. Not only is it irresponsible, but you could contract the virus and take it home to your parents or grandparents” she added.

The city and surrounding area is working hard to spread awareness that these parties are occurring, and attempting to break them up. An ordinance was passed this week that masks must be worn in public and will go into effect Monday.