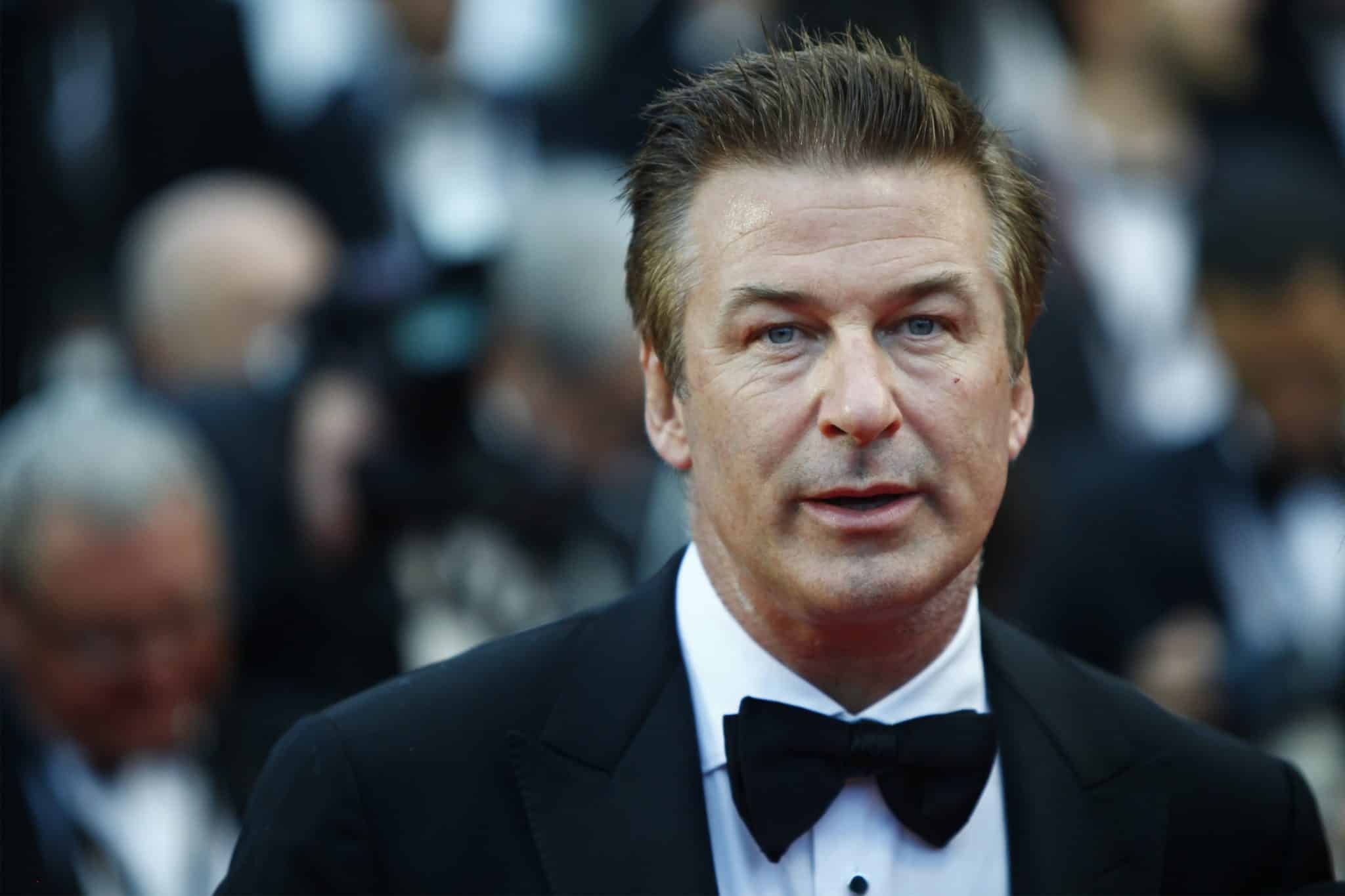 New details about the environment and morale on the set of Alec Baldwin’s movie “Rust” have emerged that could provide insight into the fatal shooting that killed the cinematographer and injured the director.

Hours before actor Alec Baldwin fatally shot a cinematographer on the New Mexico set of “Rust” with a prop gun, a half-dozen camera crew workers walked off the set to protest working conditions.

The camera operators and their assistants were frustrated by the conditions surrounding the low-budget film, including complaints about long hours, long commutes and waiting for their paychecks, according to three people familiar with the matter who were not authorized to comment.

Safety protocols standard in the industry, including gun inspections, were not strictly followed on the “Rust” set near Santa Fe, the sources said. They said at least one of the camera operators complained last weekend to a production manager about gun safety on the set.

Crew members describe that the Saturday before the tragic accident, Baldwin’s stunt double had misfired two rounds accidentally. The double was allegedly told the gun was “cold” prior to the misfires. “Cold” is on-set lingo meaning a weapon does not have any ammunition in it, including blanks.

Clearly that was not the case. The two crew member witnesses told the Times “there should have been an investigation into what happened. There were no safety meetings. There was no assurance that it wouldn’t happen again. All they wanted to do was rush, rush, rush.”

One colleague was so frightened by the accidental misfires, he sent a text message to the unit production manager. “We’ve now had 3 accidental discharges. This is super unsafe.”

When Baldwin accidentally fired the prop gun which killed Halyna Hutchins, he was preparing to film a scene in which he pulls the gun from his holster. A source told the Times crew members had already shouted “cold gun” on the set.

The Times reports “Baldwin removed the gun from its holster once without incident, but the second time he did so, ammunition flew toward the trio around the monitor. The projectile whizzed by the camera operator but penetrated Hutchins near her shoulder, then continued through to Souza. Hutchins immediately fell to the ground as crew members applied pressure to her wound in an attempt to stop the bleeding.”

In this article:Alec Baldwin, Rust