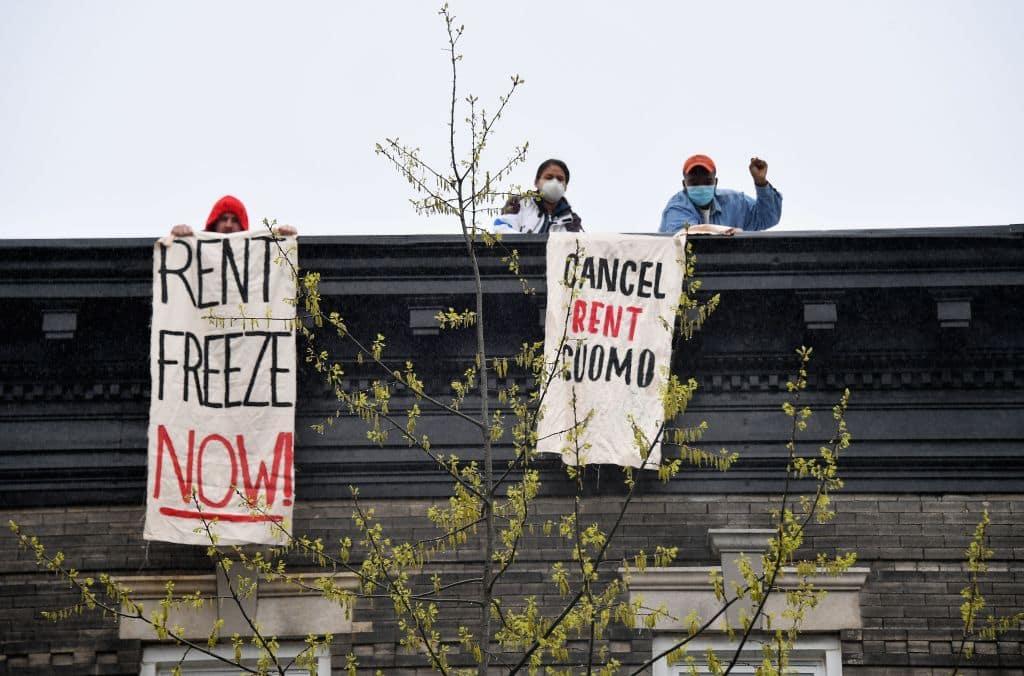 The Federal Reserve Bank of Philadelphia released a report showing an estimated 1.95 million U.S. home renters owe more than $15.3 billion in back rent when the federal eviction moratorium expired over the weekend on July 31.

California is also estimated to owe the largest amount of rent debt ($3.54 billion), which is greater than the combined rent debt of the next two states, Florida ($1.53 billion) and New York ($1.43 billion).

The nationwide eviction ban was first enacted in September 2020 as a response to help Americans who lost jobs and fell victim to the stumbling economy resulting from the COVID-19 pandemic.

As the Epoch Times reports:

The Centers for Disease Control and Prevention (CDC), which extended the moratorium several times, was ordered by the U.S. Supreme Court to leave the policy in place until the end of July. Justice Brett Kavanaugh, who was the deciding justice in the 5-4 ruling, pointed out that the CDC lacked authority to extend the eviction ban again unless it did so by an act of Congress.

“In my view, clear and specific congressional authorization (via new legislation) would be necessary for the CDC to extend the moratorium past July 31,” Kavanaugh’s concurring opinion read.

In a July 29 statement, White House press secretary Jen Psaki said President Joe Biden would have supported the CDC extending the eviction ban, but “the Supreme Court has made clear that this option is no longer available,” and called on Congress to pass legislation to keep the ban in place.

Despite the president’s call to action, Congress didn’t address the issue before going on recess. Rep. Maxine Waters (D-Calif.) introduced H.R. 4791 on July 30 to extend the moratorium through Dec. 31. The proposal failed to get sufficient support for a formal vote, and the House has now entered a six-week recess.