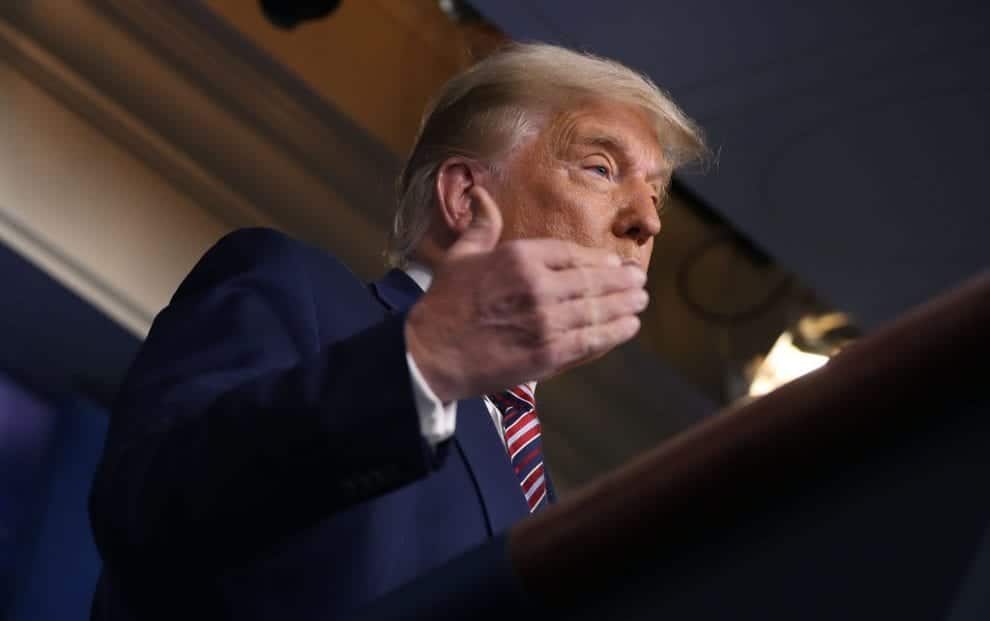 As the Trump campaign continues to file new lawsuits in several key states over voting irregularities, a top legal advisor to the Trump campaign said that she hopes a number of the court challenges are resolved “within the next two weeks.”

Jenna Ellis, Trump campaign legal advisor, said it will “be up to the courts to make sure to hear these cases expeditiously” during a Fox Business interview Wednesday.

The Trump campaign plans to request vote recounts in six battleground states in order to overturn the media’s call and secure a victory in the 2020 presidential election.

Georgia announced Wednesday that they will be conducting a full, manual vote recount in each county to be completed by November 20.

A win for the Trump campaign.

While half of America celebrates the media-projected Biden win, the other half waits patiently for the real results to come out.

When asked when she expects the legal process to conclude and whether there will be proof of fraud, Ellis said “that depends on when we’re granted meaningful access.”

“So hopefully sooner rather than later,” she said.

“I know every American wants this done expeditiously,” she continued. “But hopefully within the next two weeks.”