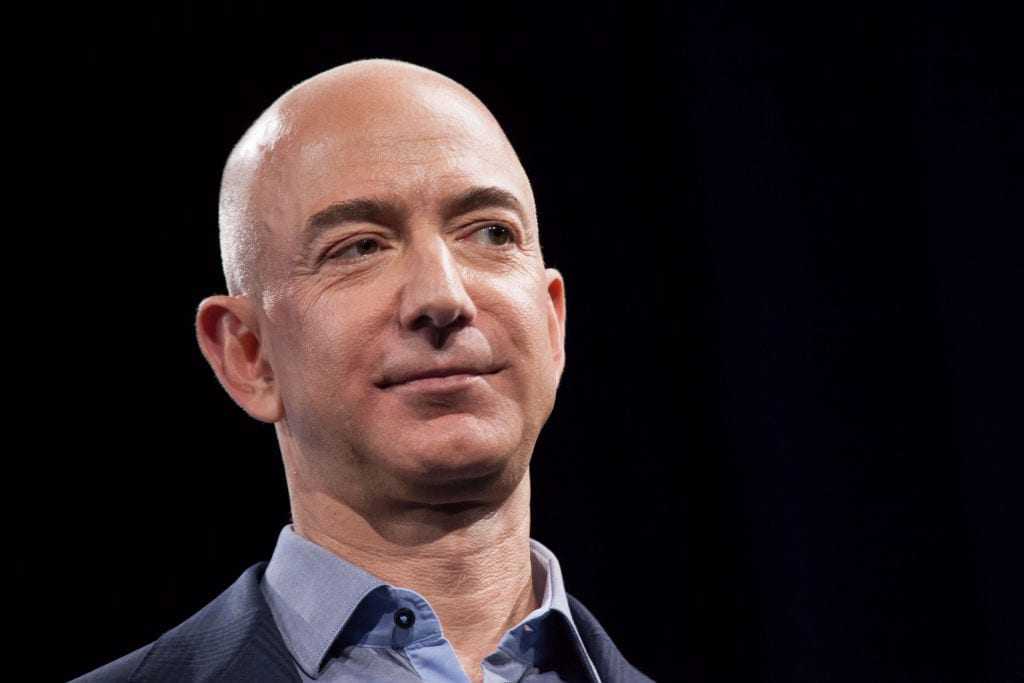 For those still underestimating the power of Amazon, this Alabama story should set them straight. Amazon literally changed the timing of a traffic light outside of one of its warehouses, believed to be done “so that pro-union workers would not be able to canvass workers while stopped at the light” reports The Verge.

The story was first reported by More Perfect Union, which at one point had been dismissed as a rumor. However, the rumor has now been confirmed as fact. “A week ago, we broke the story that union organizers in Alabama accused Amazon of working to change traffic light patterns outside its Bessemer warehouse in order to hinder their efforts to talk to workers. We have pursued that story, and tonight we have breaking news” tweeted More Perfect Union.

According to The Verge, workers at the Bessemer warehouse “began their union election on February 8th, seeking union under the Retail, Wholesale and Department Store Union (RWDSU) after months of organizing.” However, “Amazon has vigorously contested the effort, posting anti-unionization flyers throughout the factory, most noticeably in the bathroom. In advance of the official vote, workers also received a flood from Amazon warning of potentially negative consequences from unionization” added The Verge.

Workers believed the changing of the traffic light outside the warehouse was another effort by Amazon to thwart pro-union workers from canvassing those stopped at the light. They were right. More Perfect Union tweeted, “NEWS: A Jefferson County public official has confirmed that Amazon asked for the traffic light patterns to be altered outside its Alabama warehouse.”

The result? “On December 15th, the county increased the green light duration in an effort to clear workers off the worksite faster.” More Perfect Union’s follow-up tweet stated: “NEW: Amazon workers are exposing what’s happening in Alabama. They say Amazon is forcing them into anti-union meetings, texting them up to 5x daily, putting messages in bathrooms, even changing traffic light patterns to harm union organizing.”