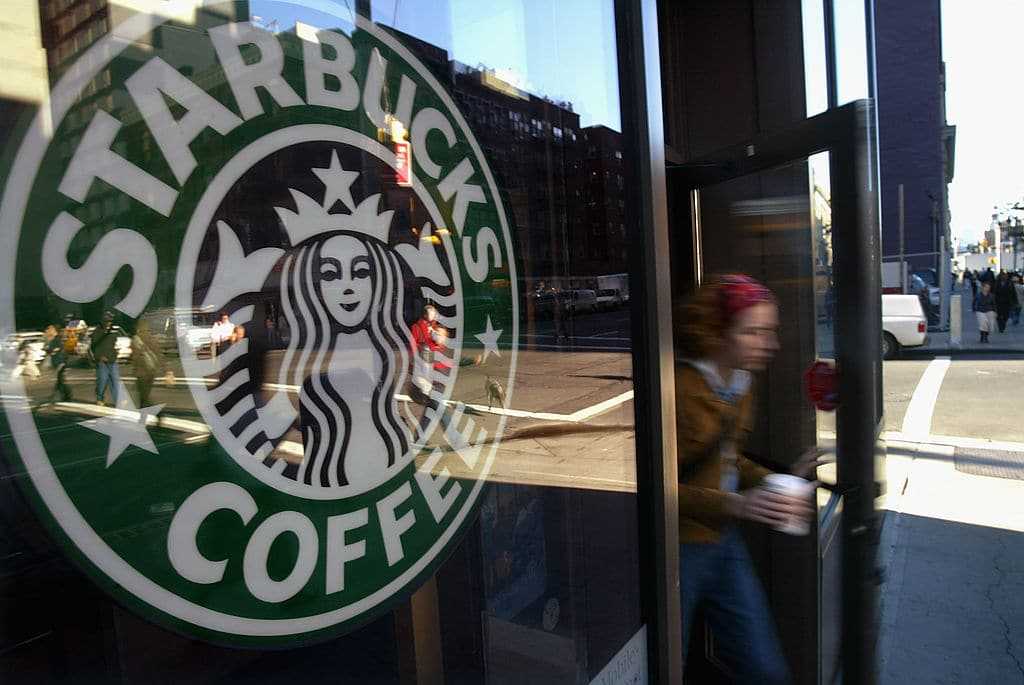 Corporations are now becoming alleged human rights activists, sticking their noses in politics.  National Review reports “hundreds of corporations including Google and Amazon signed on to a statement, released Wednesday, expressing opposition to ‘any discriminatory legislation’ that would make it harder to vote.”

The statement reads, “it should be clear that there is overwhelming support in corporate America for the principle of voting rights.” However, “we are not being prescriptive” regarding specific legislation the statement adds.

Kenneth Chenault, the former chief executive of American Express said in the statement “these are not political issues…these are the issues that we were taught in civics.” The corporations are joining the Biden administration and other Democrats who “claim such legislation is intended to prevent African Americans from voting, with Biden comparing the bills to Jim Crow laws” writes National Review.

The issue has become front and center after a voting law bill was recently passed in Georgia, which among other things, requires voters to present photo identification in order to vote. It also bans advocacy groups from distributing food at polling places.

Biden and Democrats have cried racism as their baseless justification to oppose such voting laws. In a pathetic attempt to stand up for their morals Major League Baseball moved its All-Star Game from Atlanta to Denver, Colorado. Colorado, however, has virtually the exact same laws Biden, the MLB and Democrats are pretending they vehemently disagree with.

Senate Minority Leader Mitch McConnell (R-KY) earlier this month said of the baseless movement, “corporations will invite serious consequences if they become a vehicle for far-left mobs to hijack our country from outside the constitutional order.”