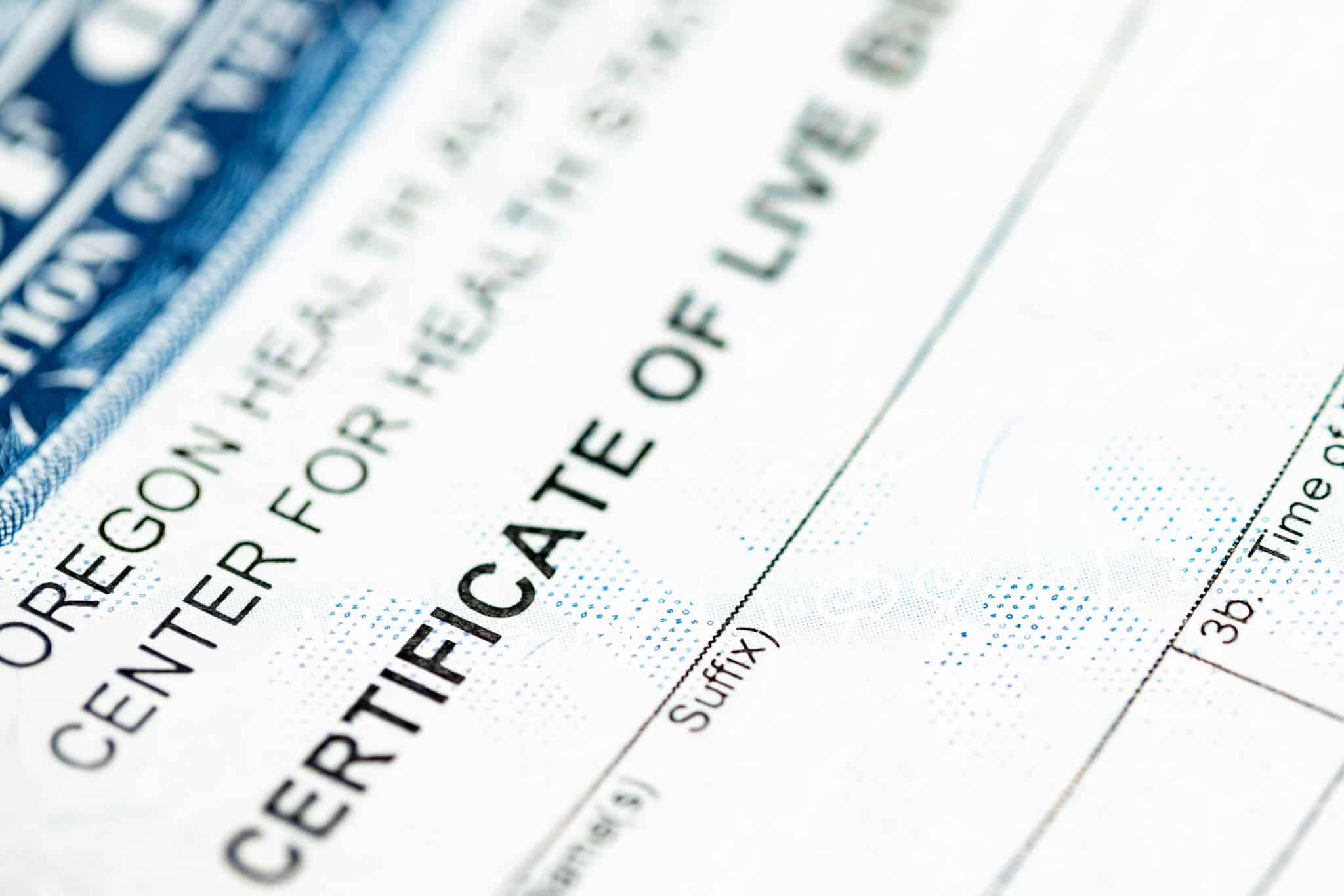 “Sex designation refers to the biological difference between males and females, which is what is recorded on the birth certificate,” the resolution said.  “While there is no clear standard for defining sex designation, it is typically determined at birth by a child’s physician or parents based on external genitalia. In cases where the anatomy is ambiguous or there are differences of sex development, diagnostic tests may be conducted and the parents and the medical team work together to assign sex at birth.”

According to a report from WebMD, another “trusted” medical institution, requiring the biological sex designation on birth certificates “can lead to discrimination and unnecessary burden on individuals whose current gender identity does not align with their designation at birth, namely when they register for school or sports, adopt, get married, or request personal records.”