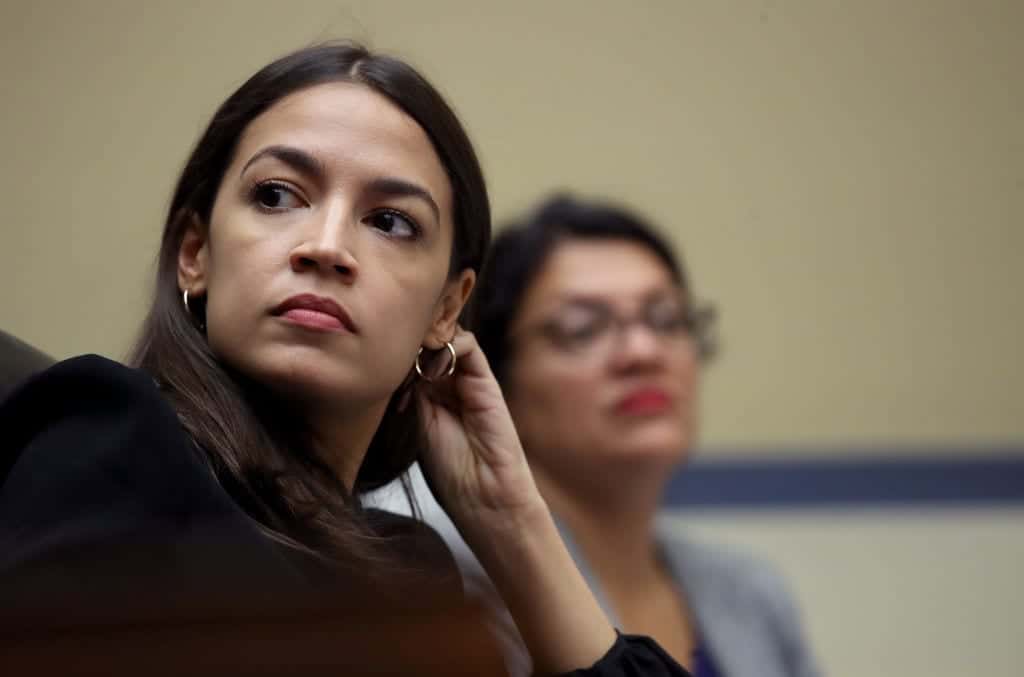 [otw_shortcode_dropcap label=”T” font=”Ultra” background_color_class=”otw-no-background” size=”large” border_color_class=”otw-no-border-color”][/otw_shortcode_dropcap]he New York Post has an article about AOC and the first line is priceless: “US Rep. Alexandria Ocasio-Cortez wants to raise taxes on the rich – just not pay her own.” The Democratic congresswoman reportedly still has not paid taxes on a failed business venture of hers from seven years ago.

In 2012 Ocasio-Cortez started the Brook Avenue Press, “a publishing house that sought designers, artists, and writers from urban areas to help paint the Bronx in a positive way in children’s stories.” One can only imagine the lessons on paying taxes in those books; something along the lines of “don’t do it” or “demand the government pay them for you,” or the likely “just run for Congress one day, heavily tax the rich and use their money.”

Regardless, “the state dissolved the company in October 2016” after which the “state Tax Department then filed a warrant against her now-defunct business on July 6, 2017, over a $1,618.36 unpaid bill” reported The New York Post. States can dissolve companies when they fail to pay corporate taxes or file a return.

Public records show that “as of Friday, the tax warrant had still not been satisfied, and the outstanding balance had grown to $2,088.78” said the NY Post. A representative for AOC said the congresswoman is currently challenging the bill, claiming it was issued “in error.” “The congresswoman is still in the process of contesting the tax warrant. The business has been closed for several years now, and so we believe that the state Tax Department has continued to collect the franchise tax in error” said AOC spokeswoman Lauren Hitt.

The question remains; why wait so long, and if the business had been closed, why did the state have to dissolve it? AOC has gained a reputation of “all take and no give.” The same woman who proposes taxes on the rich be increased up to as much as 70% also has not paid her very minimal House Democratic campaign dues.

Ocasio-Cortez defended her actions by…blaming her own party! AOC said the Democratic Congressional Campaign Committee, the “DCCC made clear that they will blacklist any org that helps progressive candidates like me…I can choose not to fund that kind of exclusion.”

Clearly, the congresswoman believes it is up to her discretion to pay mandatory bills.