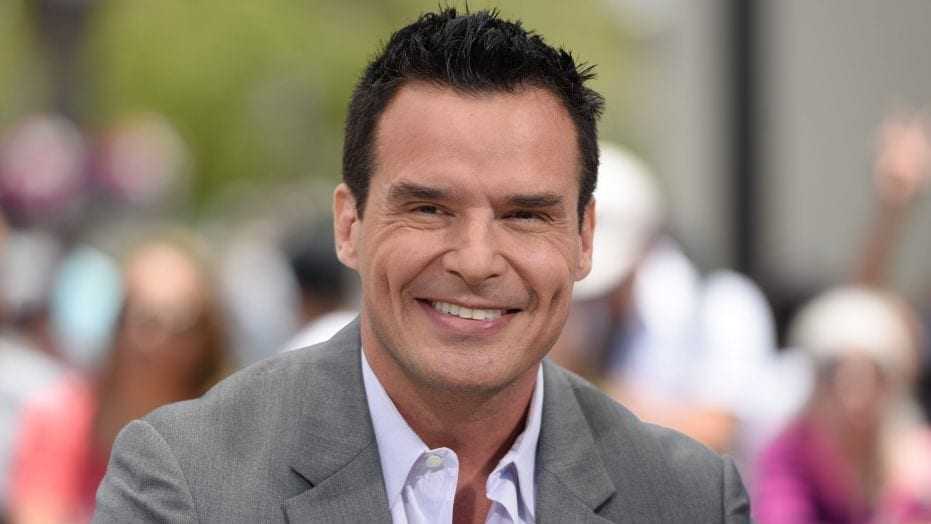 [otw_shortcode_dropcap label=”I” font=”Ultra” background_color_class=”otw-no-background” size=”large” border_color_class=”otw-no-border-color”][/otw_shortcode_dropcap]talian born actor and former Calvin Klein model Antonio Sabato Jr. announced Thursday via Twitter that he will be launching a Conservative studio for movies that Hollywood refuses to make. Stemming from being blacklisted by Hollywood after supporting Trump in the 2016 election, Sabato Jr. is fighting back against the liberal elites.

Antonio Sabato Jr’s announcement tweet read, “We are putting together a plan to create a conservative movie studio for all patriots to do projects that Hollywood would never do. No more blacklisting and no more injustice from the socialist’s elites.” Today Sabato Jr. expressed his gratitude for the warm reception to his idea. “Getting all the love & enthusiasm from all regarding our new studio venture is an amazing compliment, thank you. Come on board and help us make it into a reality. On our way!!”

Earlier today he tweeted, “Blacklisting in Hollywood and around my industry is about to be over forever. We are not going to be bullied by you any longer!” In March Sabato Jr. gave an interview to Variety in which he described his life in Hollywood after coming out as a Republican. “I had to sell everything. I had to pay all my debts. I was blacklisted. All my representatives left me, from agents to managers to commercial agents” the actor said.

“I literally had to move, find a new job to survive and take care of my kids. It’s been terrible. It’s mind-blowing. It’s a disgrace. It’s tough because if you’re in that environment in Hollywood and you have something to say that they don’t like, they’re going to let you know” said Sabato.

The actor also said he believes there are many others in entertainment with similar values. “I know a lot of actors who are lying about who they’re going to vote for because they don’t want the crap…they won’t want to be talked about and fired from movie sets. This is serious” Sabato said to Variety.

On Twitter Sabato Jr. also teased an upcoming project he will direct and star in titled Trail Blazers, also starring other Trump supporters such as Kristy Swanson (Buffy the Vampire Slayer) and Scott Baio.