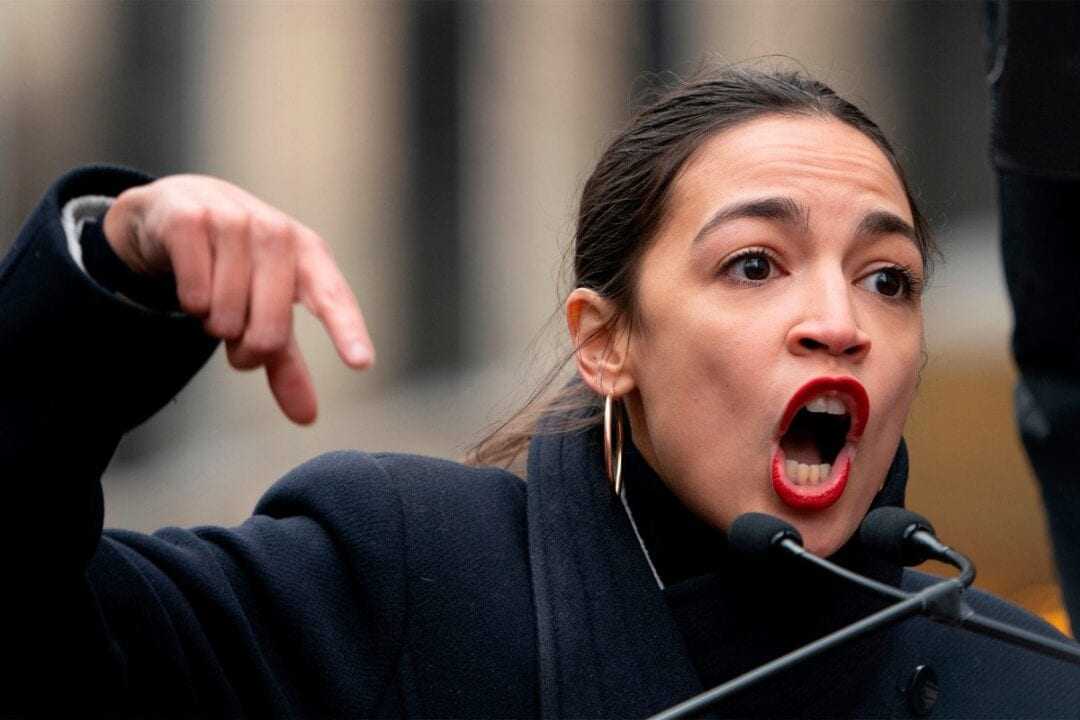 “This is not okay, never has been okay, never will be okay – no matter the administration or party” tweeted Congresswoman Alexandria Ocasio-Cortez referencing a Washington Post article titled “First migrant facility for children opens under Biden.” We give AOC credit for getting the administration right under which this new facility opened. AOC and her Democrat colleagues have a long history using photos of immigrant children without their parents in border custody that were taken under the Obama administration, but claiming it was the result of the Trump administration.

This is not okay, never has been okay, never will be okay – no matter the administration or party. https://t.co/AEV7s7QQnB

The Washington Post article reports from Carrizo Springs, Texas, “dozens of migrant teens boarded vans Monday for the trip down a dusty road to a former man camp for oil field workers here, the first the first migrant child facility opened under the Biden administration.”
Get this; it is an emergency facility that was a remnant “of the Trump administration” but was only open one month in the summer of 2019. It is now “being reactivated to hold up to 700 children ages 13 to 17.” Where is the outrage from liberal Biden supporters who vehemently defended the candidate full of promises to open the borders and shut down any inkling of Trump’s existence?
Is the irony lost? Biden’s administration actually opened a migrant child facility that was closed under the Trump administration. We’ll give Dems a minute for that to sink in. Turns out Republicans are correct; there is indeed a border crisis. “Government officials say the camp is needed because facilities for migrant children have had to cut capacity by nearly half because of the coronavirus pandemic” reports Washington Post.
“At the same time,” adds WaPo, “the number of unaccompanied children crossing the border has been inching up, with January reporting the highest total – more than 5,700 apprehensions – for that month in recent years.” Biden’s actions are causing resentment in liberal circle from immigration lawyers and advocates.