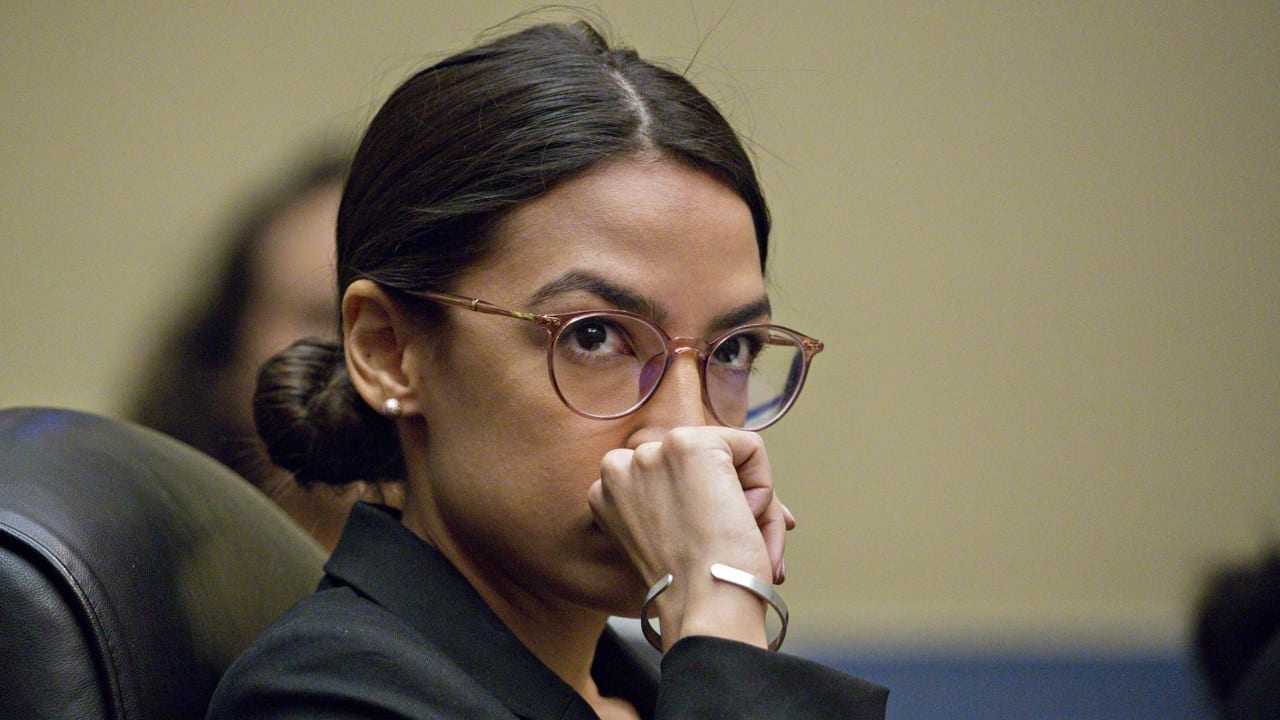 Congresswoman Alexandria Ocasio-Cortez took the time to point out the obvious today. You can’t actually pick yourself up from your own bootstraps.

While most people understand that it is merely a saying meant to inspire the idea that we are all given the ability to overcome adversity and challenges, she thinks it is wrong to use the saying because it is physically impossible.

OCASIO-CORTEZ: “You know, this idea and this metaphor of a bootstrap started off as a joke because it’s a physical impossibility to lift yourself up by a bootstrap, by your shoelaces? It’s physically impossible. The whole thing is a joke.”

“It is raining cats and dogs” – also impossible.  It’s hyperbole. Many sayings are.  These sayings don’t make any sense, especially Democratic Socialism.