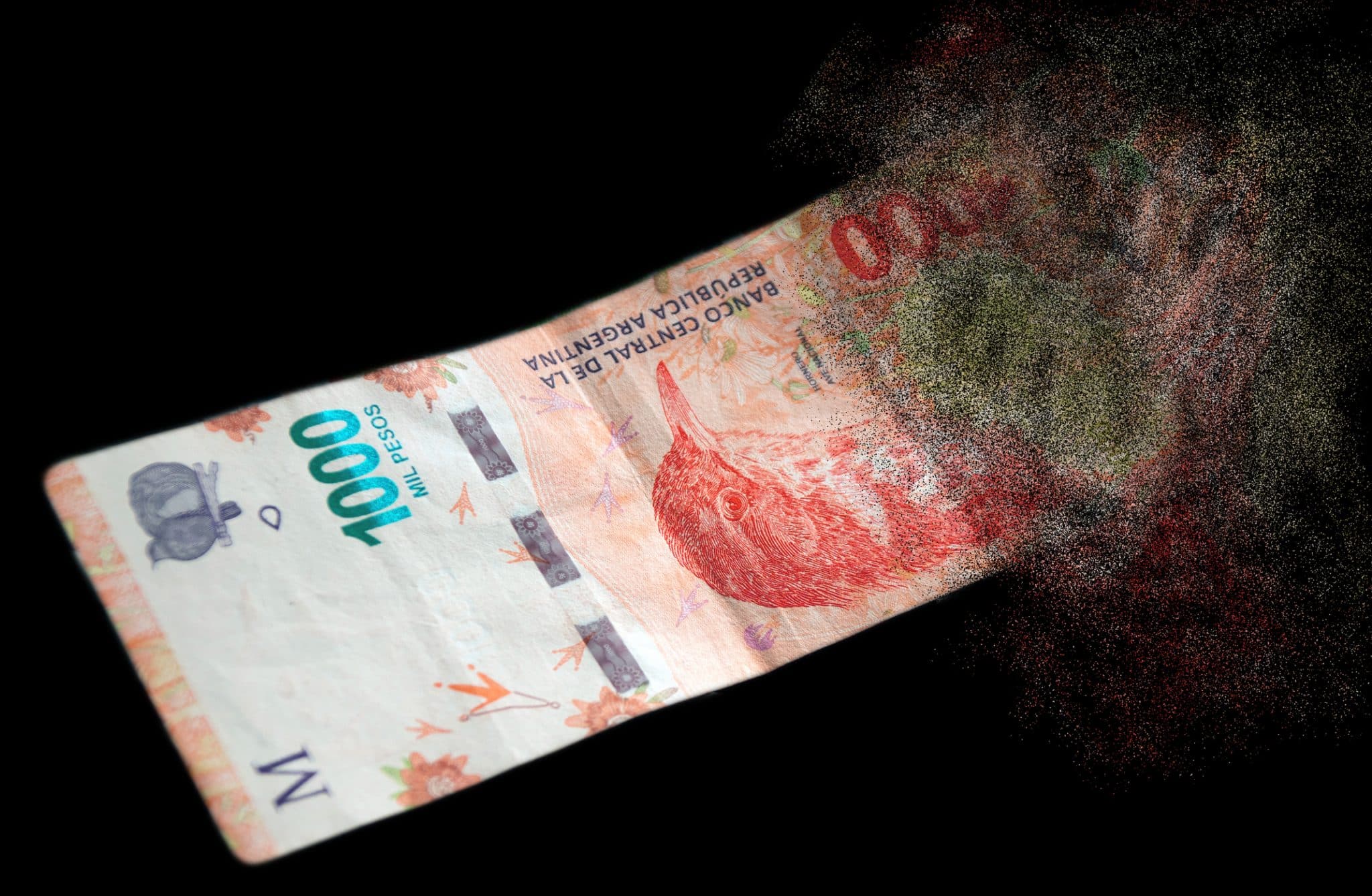 Argentina’s inflation is nearing 100%, which propelled its central bank to increase interest rates to an insane 75%.

“The central bank boosted its benchmark Leliq rate by 5.5 percentage points to 75%, according to an emailed statement. The move comes a day after data showed consumer prices jumped nearly 79% a year in August, the fastest pace in 30 years. It was the bank’s ninth rate hike this year” reports Bloomberg.

Argentina’s central bank has made rate increases incrementally since the start of the year, but just over the past three months its hikes have increased a combined 23 percentage point increase since July.

“The bank’s board of directors also added in the statement that it intends to reduce the level of short-term debt held by the central bank next year, but didn’t provide more specifics.”

Earlier this week, central bank President Miguel Pesce and Economy Minister Sergio Massa affirmed, in a meeting with International Monetary Fund Managing Director Kristalina Georgieva their commitment to implement the country’s $44 billion deal with the IMF. A key element of the accord includes keeping interest rates above the rate of inflation.

“The new rate hike catches up with the rise in current and expected inflation — but may not be sufficient to tame inflation or boost reserves. The substantial uncertainty on inflation and the persistent risk that the peso may soon see a sharper depreciation undermine the ability of the new rate to convince households to save or investors to have a position in pesos.”

Bloomberg adds that economists surveyed by the central bank forecast inflation will accelerate to 95% by the end of the year. Central banks across Latin America have raised rates this year to combat high inflation, but prices have continued to stay hot as high levels of all-cash workers and businesses make monetary policy less effective than in developed economies.

In this article:Argentina, featured, inflation