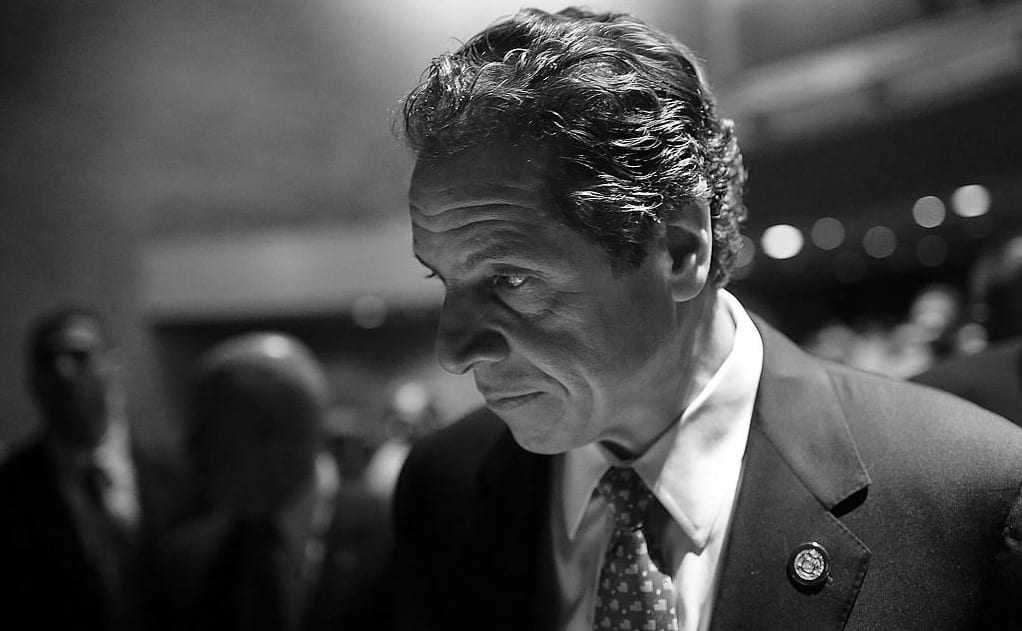 Exploiting his position of power and trust, he sexually preyed on multiple women and retaliated against anyone who dared to complain. These are the findings of an exhaustive investigation by New York Attorney General Letitia James and her team of lawyers. Their evidence that he is a serial abuser of women is compelling and overwhelming.

For months, Cuomo ignored demands that he resign from office in disgrace. In the vain hope that he could hang on to his job, Cuomo pretended that the AG’s investigation might magically vindicate his anemic claims of innocence and insipid rationalizations. But as I wrote in a column four months ago, “If Cuomo believes that the probe will somehow exonerate him, he is sorely mistaken.”

The sheer volume of allegations against him was insurmountable. Investigations involving so many victims tend to incriminate, not exculpate, the target. It has a cascading effect that further implicates the accused. And so it has.

The damning 165-page report paints a sickening portrait of an arrogant governor who forced himself on nearly a dozen women with “unwanted groping, kissing, and hugging,” as well as highly sexualized comments. The proof, according to the investigators, is both “credible and very well corroborated.” A total of 179 interviews were conducted and 47 thousand pieces of evidence were examined.

As revolting as Cuomo’s conduct was, investigators found that it was compounded by a senior staff that served as his enablers and protectors. They normalized his behavior by setting up encounters where their predator-boss could victimize women. Unconscionably, they covered-up his “unlawful sex based harassment and non-consensual touching.”

Joon Kim, one of two lawyers who led the probe, described the governor’s office with the words, “toxic, hostile, abusive, fear, intimidation, bully, vindictive.” Let the civil lawsuits for money damages begin. But Cuomo has bigger problems to worry about.

I have argued before that there are more than sufficient grounds for Cuomo to be criminally charged.  Under New York’s penal code section 130.52, it is a crime to “forcibly touch the sexual or other intimate parts of another person” against their will.  The statute is very specific.  It identifies groping or fondling as criminal.  It is forcible if it is unwanted.  That is exactly what some of the victims allege.

President Joe Biden was correct when he told ABC News in March that if the investigation confirmed the allegations of sexual abuse and harassment against Cuomo, “he’ll probably end up being prosecuted.” Indeed, police and prosecutors must now review the accumulated evidence gathered by the attorney general and take aggressive action to hold the governor strictly accountable under the law.

If there was ever any doubt at what a loathsome person Cuomo is, consider his news conference in response to the AG report. He had the audacity to blame (and defame) the victims for misinterpreting what he described as his innocuously playful behavior. He all but called them liars. It was especially despicable when he claimed, “They actually discredit the actual sexual abuse victims that the law was designed to protect.” The governor’s hubris is breathtaking.

No honest person could possibly believe Cuomo. There are simply too many allegations and too much incriminating evidence. His denial that “I never touched anyone inappropriately or made inappropriate sexual advances” seems ludicrous in the face of such devastating evidence meticulously gathered over four months.

It is always ironic (and shameful) when abusers try to turn the tables by embracing the false mantle of victimhood themselves.  Predictably, that is what Cuomo did on Tuesday.  He whined that he is being unfairly maligned by “politics and bias.”  But given that the attorney general who oversaw the investigation is a fellow Democrat, this claim seems as specious as Cuomo’s denials.

Cuomo has always been a supremely pompous and pretentious man who is notorious among legislators for his intimidation, threats, and bullying.  While he has managed to forge grudging alliances, he has few friends.  Bullies usually don’t.

For years, lawmakers capitulated to his imperious demands out of fear. But they don’t fear him anymore because his own detestable acts have rendered him weak and impotent.

Cuomo will likely never resign. He will try to cling to the reins of power until the bitter end. But the movement to impeach him may now gain the needed momentum it was previously lacking. Expect him to employ his usual menacing tactics to stave off the rising tide against him.

It will take courage for Democrats to finally stand up to the Tyrant of Albany and do the right thing.