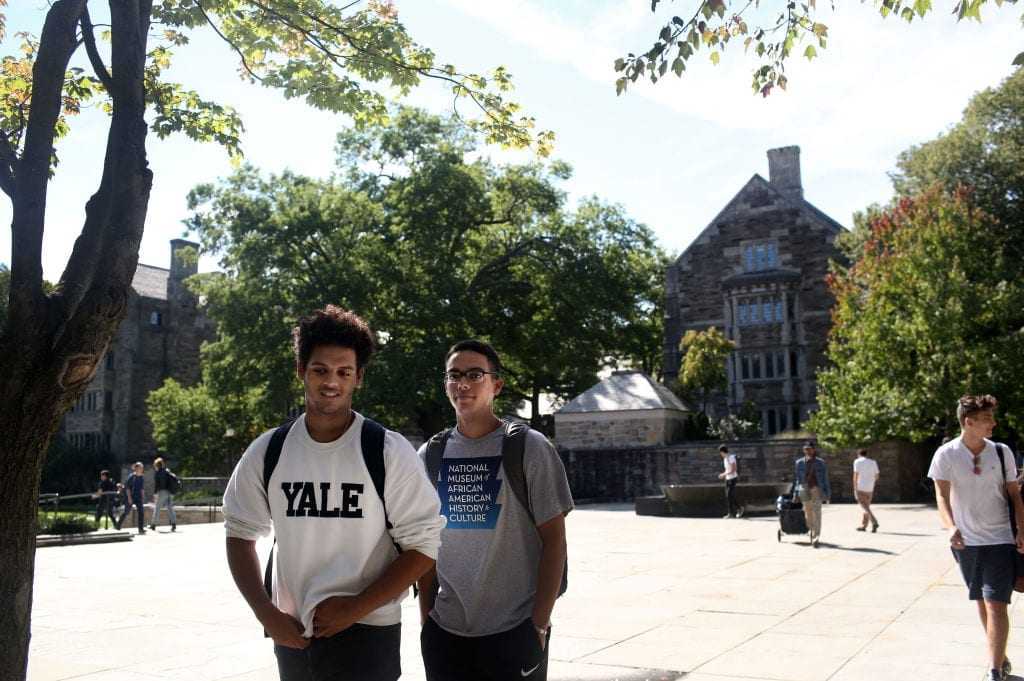 The timeless and idealistic lawyers’ apothegm and battle cry, attributed to Voltaire, is: “I may disagree with what you say, but I will defend to the death your right to say it!” Well, I think of the applicability of the scene in The Pink Panther Strikes Again when Mrs. Leverlilly points out the piano that he destroyed was a priceless Steinway, Clouseau retorted: “Not anymore.” Regarding Voltaire’s maxim, not any more with lawyers, either.

A posting titled At Yale Law School, Speech Gets Silenced, begins: “Unfortunately, this truth appears to have been forgotten at Yale Law School. On March 10, Kristen Waggoner, an attorney at Alliance Defending Freedom, and Monica Miller, of the American Humanist Association, attended a bipartisan panel on civil liberties. The event was hosted by the Yale Federalist Society.

The panel, with Monica Miller, viewed as a progressive, and Kristen Waggoner representing a conservative nonprofit promoting religious liberty, the Washington Free Beacon reported. The Beacon noted that these opposing groups took the same side in a 2021 Supreme Court case on legal remedies for First Amendment violations — and the Yale event was meant to show that a liberal atheist and a conservative Christian could find common ground on free speech issues, the Yale Federalist Society said.

As Kate Stith, a First Amendment law professor at Yale, attempted to introduce Waggoner, video shows students yelling and shouting at her. Stith remains calm and reminds the students of Yale’s free speech policies, which the students blatantly ignore.

“Over 100 students continued to shout down Waggoner as she attempted to speak, calling out her support of women in athletics and smearing her reputation. Alliance Defending Freedom represents several female track athletes in a lawsuit that hopes to protect women’s sports from unfair competition. Waggoner has argued in front of the Supreme Court twice, no small feat. These students should admire Waggoner’s accomplishments. Instead, they fear her views and restrict her ability to speak.”

Protesters dug their claws into the Yale Federalist Society, with one protester telling a member of the group that she would “literally fight you, bitch,” the Free Beacon reported, citing audio and video it obtained.

Stith then spoke up, reminding protesters of Yale’s free speech policies which bar any protest that “interferes with speakers’ ability to be heard and of community members to listen,” the outlet said. When protesters heckled and raised middle fingers at Stith, she told them all to “grow up.” As you might guess — based on the protesters’ collective attitude — “they reacted with shocked howls and shouts at panelists and declarations that their outbursts are “free speech.”

Eventually, the panel concluded. Police officers escorted Waggoner and Miller out of the building. Yale Law School released a statement claiming that Yale police officers were not necessary for security but for aiding in noise reduction. It is clear that it sought to downplay the severity of the event. When the protesters exited — one yelled “f*** you, FedSoc” — they stayed in the outside hall and began to stomp, shout, clap, sing, and pound the walls, making it difficult to hear the panel, the outlet said. Protesters’ chants of “protect trans kids” and “shame, shame” were so loud that nearby classes, exams, and faculty meetings were disrupted, the Free Beacon said, citing students and a professor who spoke on the condition of anonymity.

Ellen Cosgrove, the law school’s associate dean, attended the free speech panel and was there the entire time, but, according to the posting, “she did not confront any protesters.” The report added: “It was disturbing to witness law students whipped into a mindless frenzy,” Waggoner told the outlet. “I did not feel it was safe to get out of the room without security.”

After the incident, more than 60% of the law school’s student body signed an open letter supporting who they described as “peaceful student protesters” and claimed the protestors had been threatened by the police just showing up, the outlet said.

“The danger of police violence in this country is intensified against Black LGBTQ people, and particularly Black trans people,” the letter said, according to the Free Beacon. “Police-related trauma includes, but is certainly not limited to, physical harm. Even with all of the privilege afforded to us at [Yale Law School], the decision to allow police officers in as a response to the protest put YLS’s queer student body at risk of harm.”

The letter also blasted Stith for telling protesters to “grow up” and the Federalist Society for hosting the event, which “profoundly undermined our community’s values of equity and inclusivity,” the outlet reported.

Laurence Silberman, a circuit judge for the U.S. Court of Appeals for the District of Columbia Circuit, reportedly sent an email to all Article III judges in the United States recommending that all federal judges “committed to free speech” “carefully consider” whether the Yale law students who participated in the protest should be “disqualified for potential clerkships.”

“Waggoner told me that “law schools used to be places where students were taught that critical thinking, intellectual curiosity, and civility were the hallmarks of an exceptional lawyer. … Unfortunately, that was not my experience at Yale this week where insults, bullying, and physical intimidation replaced civil discourse, logic, and persuasion. [A] mob created such a volatile situation that campus security had to escort us from the building. Rather than condemn this behavior, Yale now seems to be misrepresenting what happened.”

The posting concludes: “This debacle reflects a growing trend at higher institutions. Regardless, it’s unsettling to see our next generation of would-be attorneys so fragile and afraid of divergent viewpoints that they pursue disruption over dialogue.”

In this article:featured, Yale