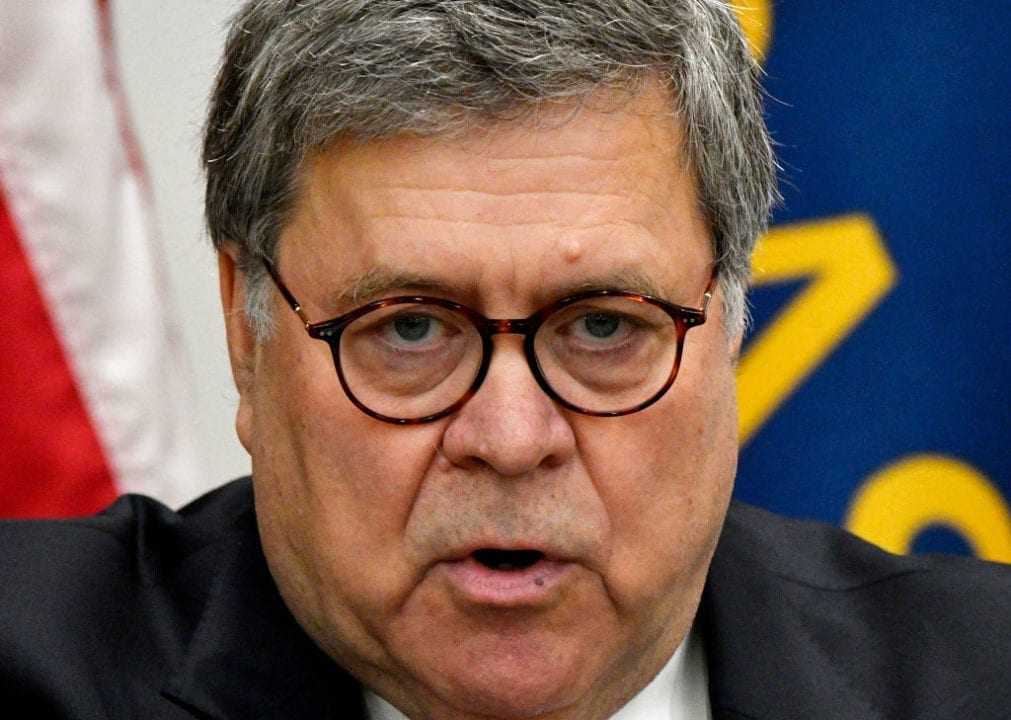 Attorney General William Barr said yesterday that the release of the IG’s report on the FBI’s surveillance of the Trump campaign is “imminent.”

Several news outlets reported that Michael Horowitz, the Justice Department IG, has invited witnesses interviewed in connection with the investigation to review portions of the forthcoming report.   This step is routine in investigations conducted by inspectors general and usually signals that the release of the report is very close.