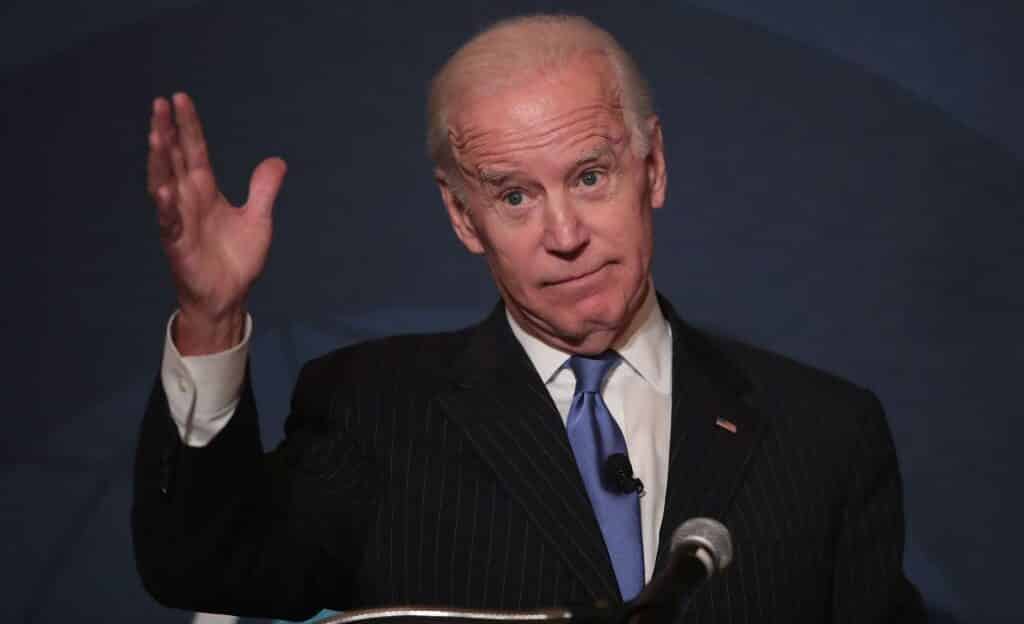 In an interesting twist of events, a 2007 video clip has resurfaced, during which then-U.S. senator and soon-to-be vice presidential running mate Joe Biden seemingly brags to David Letterman about the time he got arrested at the Capitol.

Yes, Joe Biden was arrested for breaking into the Capitol.

Per BizPacReview, Biden reminisced about the time he traveled to Washington at 21-years-old on a Saturday when the Senate was in session. He said he managed to enter the chamber easily and was arrested as he sat in the vice president’s chair.

Letterman asked Biden what it was like to enter the chamber after being elected as a Delaware senator at age 29.

“You know, I walked in when I was 21, and I got arrested,” Biden said. “It was a Saturday, I was down visiting some friends at Georgetown University, and I came up on a Saturday morning because I was always fascinated with the Senate. They had a Saturday session. In those days, no guards stopping you everywhere. And they just got out of session. I walked in the back, all of a sudden I found myself in the chamber. I was stunned. I walked up, sat down in the presiding officer’s seat, guy grabbed me by the shoulder, said ‘you’re under arrest,’” Biden said.

Towards the end of the clip, you can hear the crowd erupting in laughter.

“It’s, of course, Congress’ decision to form this commission, as we talked about a bit in here, but it’s certainly one the president would support,” she said.

“And President Biden has made clear his views on the tragic events of January 6th, including where responsibility for them lies. He backs efforts to shed additional light on the facts, to ensure something like that never happens again,” she added.

Another perfect example of the left-wing motto: do as I say, not as I do.