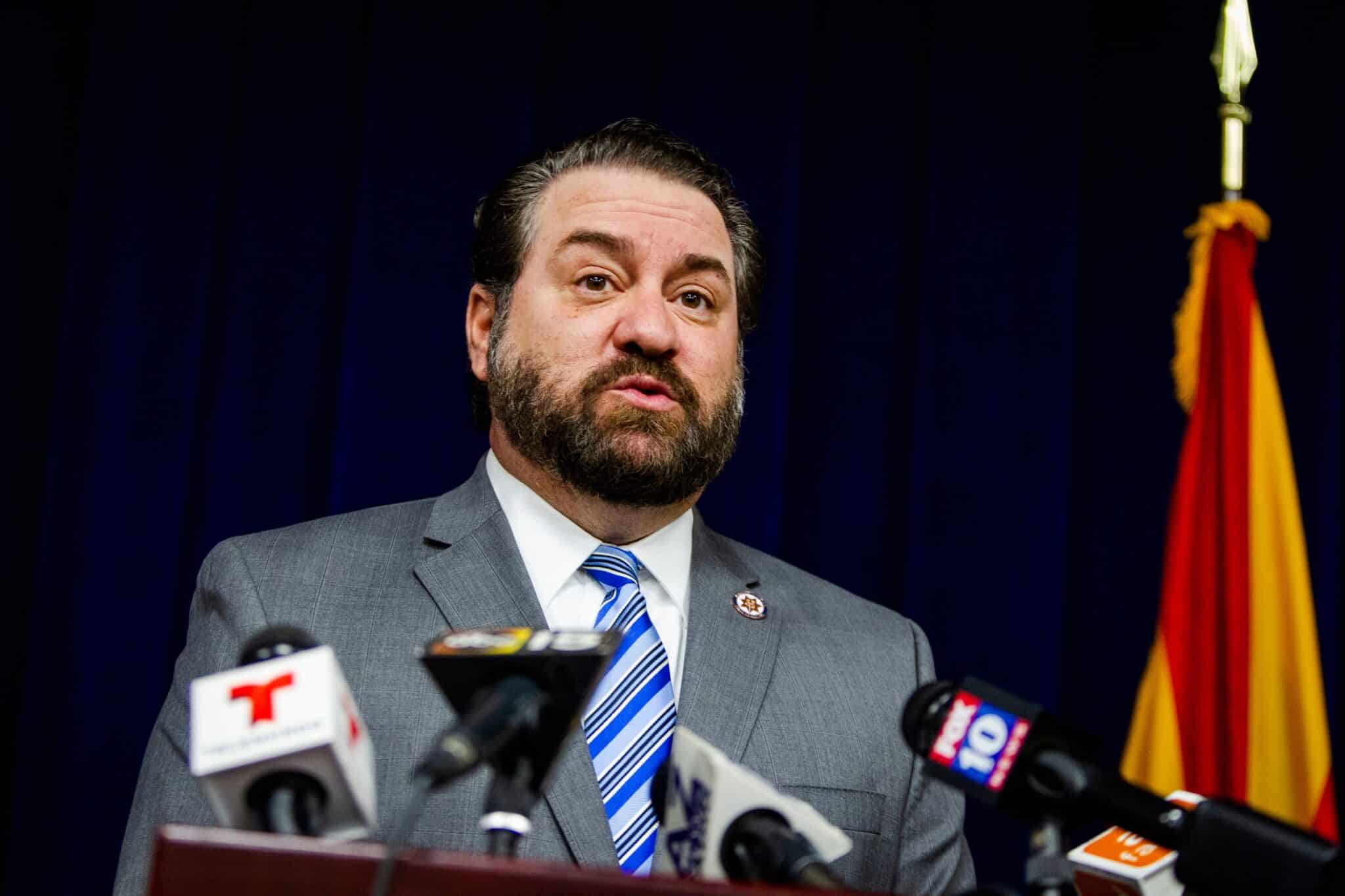 Arizona’s Attorney General Mark Brnovich is calling upon President Joe Biden to remove and replace Homeland Security Secretary Alejandro Mayorkas due to the prolific crisis at the southern border.

Fox News obtained the letter Brnovich wrote to President Biden over the matter. “Mr. President, Secretary Mayorkas’ short tenure at DHS has been nothing short of an unmitigated disaster for border security, and for American safety and sovereignty,” the letter stated.

“For this reason, I am requesting you replace him with a Secretary who is committed to the rule of law and enforcement of border policies that protect American communities” the letter concluded.

Brnovich’s plea comes just after the historic news announced by Mayorkas that border patrol agents had apprehended over 212,000 undocumented migrants in a single month. The July numbers broke the 200,000 record number for the first time in 21 years.

Mayorkas’ response was that almost half of the migrants were expelled under Title 42 public health protections and the situation is “one of the toughest challenges we face.” Mayorkas added, “it is complicated, changing and involves vulnerable people at a time of a global pandemic.”

In audio obtained by Fox News, Mayorkas privately told Border Patrol agents the scenario is “unsustainable.” Mayorkas admitted, “the other day I was in Mexico, and I said, if our border is our first line of defense, we’re going to lose and this is unsustainable. We can’t continue like this, our people in the field can’t continue and our system isn’t built for it.”

Brnovich’s letter leaned into the Biden administration demanding our laws be enforced at the border. “Every day under your administration, international cartels operate along our border with near impunity. They ferry migrants across the border to create distractions and gaps for our Border Patrol agents.”

“Please Mr. President. Do the right thing. Enforce our laws. Push back against the lawless cartel activity that is ripping apart communities along our border. Protect Americans and our country’s sovereignty. And surround yourself with men and women who will uphold the constitutional oaths of office.”