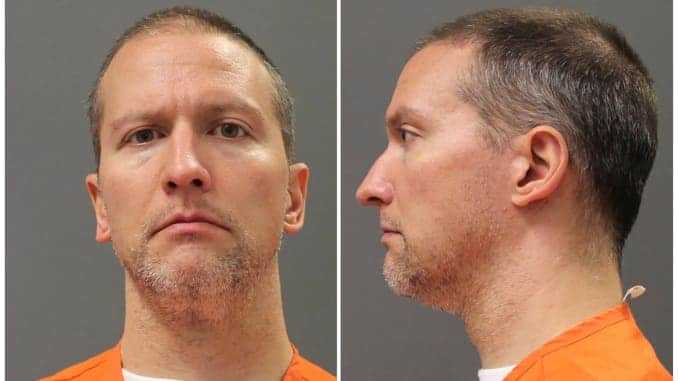 [otw_shortcode_dropcap label=”F” font=”Ultra” background_color_class=”otw-no-background” size=”large” border_color_class=”otw-no-border-color”][/otw_shortcode_dropcap]ormer Minneapolis police officer Derek Chauvin, who was arrested for the death of George Floyd, was given a $1.25 million bail during his hearing. Hennepin County Judge Denise Reilly handed down the ruling, which could be lowered to $1 million if the officer meets certain requirements.

Video emerged of Chauvin kneeling on Floyd’s neck for almost ten minutes resulting in his death. Official Autopsy results “found that Floyd’s death was caused by cardiac arrest as police restrained him and Chauvin knelt on Floyd’s neck for nearly 10 minutes. The report also revealed fentanyl intoxication and recent methamphetamine use in Floyd’s system but did not list the use of those substances as the cause of death” according to the National Review.