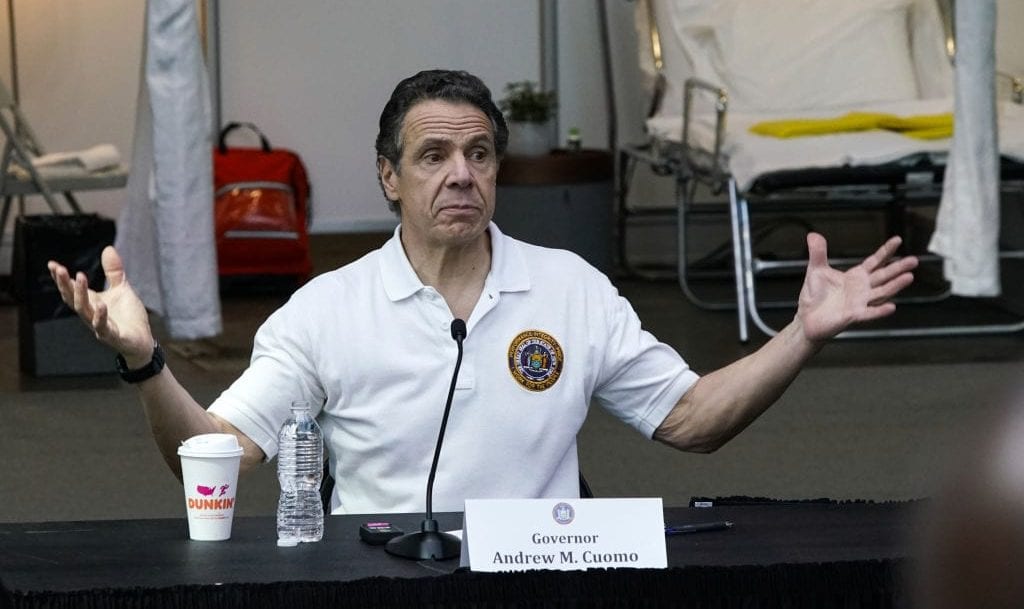 New York Governor Andrew Cuomo has just announced on Friday that due to increased cases and hospitalizations of the coronavirus in New York City, indoor dining will be banned. At his press conference, Cuomo said his decision should come as no surprise. “We said that…if the hospitalization rate didn’t stabilize we would close indoor dining. It has not” said Cuomo.

“We’re going to close indoor dining in New York City on Monday,” said Cuomo. It’s always precarious when politicians make statements that something so drastic must take place because of the dangerous situation citizens are in, then wait almost three days to begin the “absolutely necessary” action.

New York City Hospitality Alliance executive director Andrew Rigie argued against the shutdown earlier this week. “Another forced government closure of New York City restaurants will cause an irreversible harm on even countless more small businesses and the hundreds of thousands of workers they employ, especially if it is not coupled with financial relief,” said Rigie.