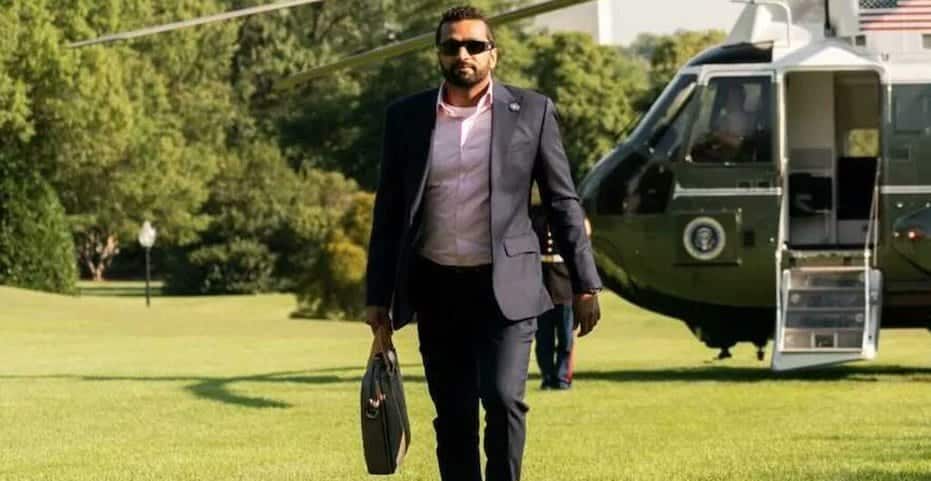 It is no secret that the left-wing media fiends to idolize the left while scrutinizing the right. We heard it directly from the horse’s mouth in the CNN morning editorial call tapes, released by Project Veritas.

But, how much longer will they get away with it?

Kash Patel, the chief of staff to acting Defense Secretary Christopher Miller, has filed a whopping defamation lawsuit against CNN, alleging the network published “unfounded left-wing political narratives” in efforts to paint him as a Biden smearing conspiracy theorist.

The complaint, which seeks $50 million in damages for Patel, specifically named network and five of its top reporters as defendants, according to Fox News. The reporters include Barbara Starr, Zachary Cohen, Ryan Browne, Alex Marquardt and Nicole Gaouette.

It claims CNN “deliberately or recklessly conveyed a false message” to sensationalize the “news” and humiliate Patel.

The complaint alleges the network “attacked” Patel because “CNN was deeply invested in promoting the Russia collision hoax and the fraudulent ‘dossier’ manufactured by Fusion GPS.”

“The Defendants fabricated the Defamatory Statements and knew, therefore, that the statements were false. They knew that Kash was not the source of a single conspiracy theory and had no connection to any conspiracy theory about Biden,” Patel’s attorney, Steven Biss, argued. “Defendants provide no evidence or example of any stories spread by Kash about Biden because there are none. CNN reported on the Democrats’ impeachment inquiry and read the Democrats’ report, and knew, therefore, that no evidence was uncovered connecting Kash.”