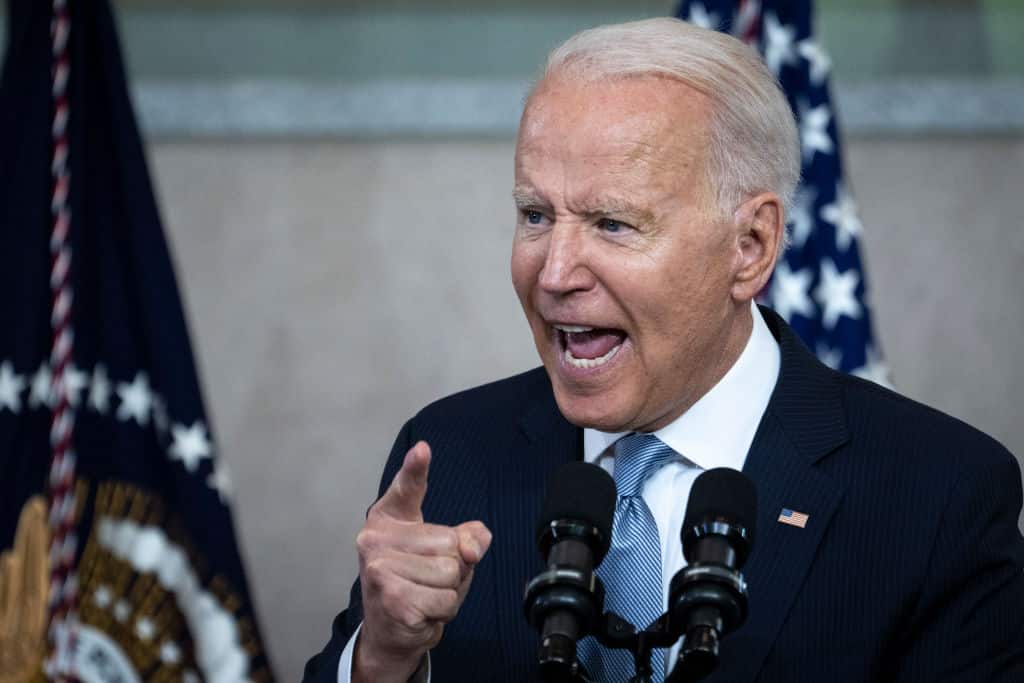 The Biden administration announced it would be suing the state of Texas over a new law that bans abortions after the baby’s cardiac activity can be detected.

“The case sets up a federal-state clash over the future of abortion rights, and a test of whether the department can upend a state law that Texas lawmakers drafted in a manner that makes it difficult for abortion-rights advocates to challenge the ban in court,” The Wall Street Journal reported. “The Biden administration has faced pressure from Democrats and abortion-rights groups to take action to stop the Texas restrictions after the Supreme Court last week allowed them to take effect.”

Attorney General Merrick Garland said at a press conference that the law was unconstitutional based on “long-standing Supreme Court precedent.” It should be noted that the “long-standing” precedent has been standing a nearly equivalent time to the precedent of Plessy v. Ferguson – which ruled that racial segregation was constitutional – until it was rightfully overturned in Brown v. Board of Education.

“[The Texas Heartbeat Act] is clearly unconstitutional under long-standing Supreme Court precedent,” Garland said. “Those precedents hold in the words of Planned Parenthood versus Casey, that quote, regardless of whether exceptions are made for particular circumstances, a state may not prohibit any woman from making the ultimate decision to terminate her pregnancy before viability.”

The Biden administration’s announcement comes after the Supreme Court refused to strike down the law in a similar lawsuit on procedural grounds.
The Supreme Court wrote, “it is unclear whether the named defendants in this lawsuit can or will seek to enforce the Texas law…in a manner that might permit [judicial] intervention.”

In this article:abortion, Joe Biden, Texas