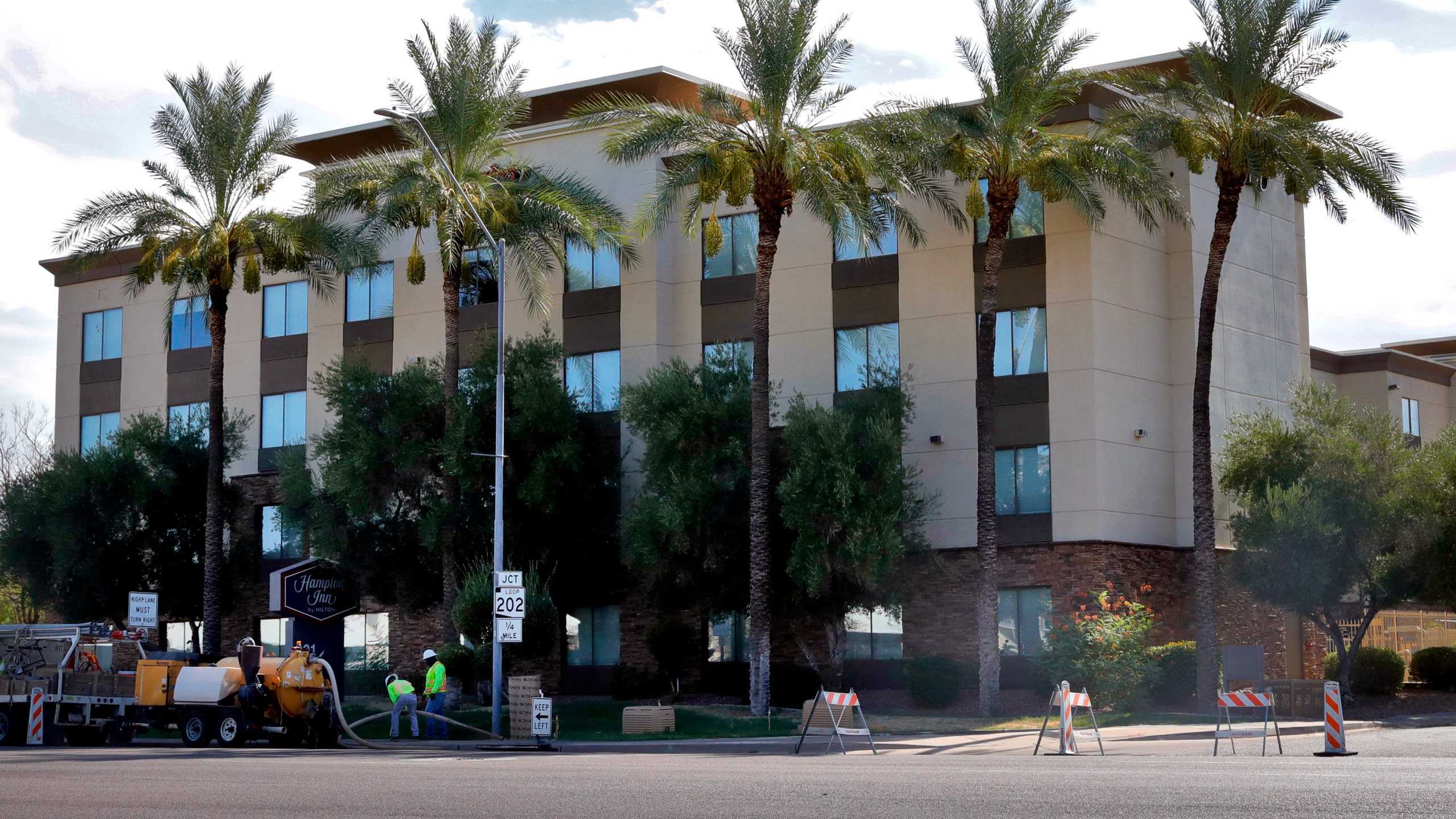 The Biden administration is reportedly spending $86 million to purchase hotel rooms to house illegal immigrants who are crossing the southern border, according to Axios.

Department of Homeland Security officials confirmed to Axios, “The Biden administration has awarded an $86 million contract for hotel rooms near the border to hold around 1,200 migrant family members who cross the U.S.-Mexico border.”

The contract is currently set for six months but could be extended and expanded.

The Biden administration’s hotel room purchase to house migrants presents a stark contrast to the administration’s treatment of the National Guard, who were forced to sleep in Washington D.C. parking garages earlier this year.

After a presidential campaign encouraging migrants to come to the United States, beginning with Biden assuring migrants that the U.S. would be a “safe haven” during his DNC presidential nominee acceptance speech, illegal immigration quickly overwhelmed the southern border after President Biden took office.

The levels of illegal immigration have reached over six times the Obama administration’s “crisis level,” while the Biden administration refuses to refer to the crisis as a “crisis.” With over 15,000 unaccompanied children in the hands of the U.S. federal government, nearly double the previous record, the administration has forced children to live in inhumane conditions “akin to jails.”

Per Axios, the “growing numbers of migrant families trying to come to the U.S. — in addition to already overwhelming numbers of kids crossing the border without their parents or legal guardians…appear to be straining government resources.”