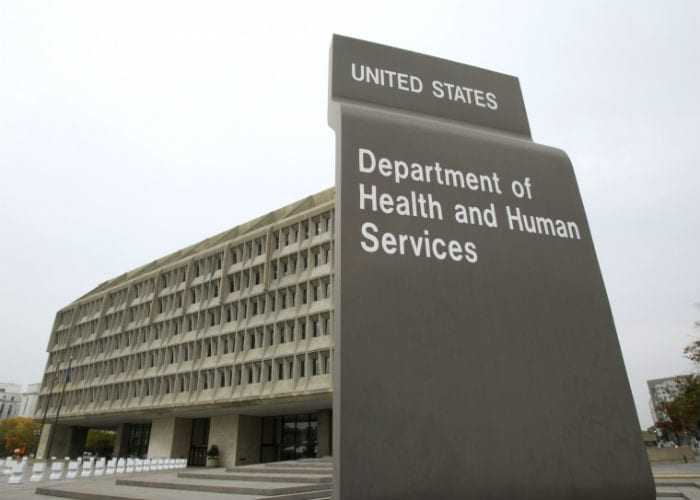 The idea that the Biden administration inherited no plan for administering COVID-19 vaccines is “absolutely preposterous” former Health and Human Services chief of staff Brian Harrison told National Review. President Biden himself, along with several of his administration’s advisers and officials have been on a rampant media tour falsely telling the American people they had been left powerless, uninformed and unprepared to administer the coronavirus vaccine from the Trump administration.

Health officials are fighting back against the outrageous accusations. Biden press secretary Jen Psaki said on Monday, “The confusion around this issue – which, we acknowledge, there is some confusion – speaks to a larger problem, which is what we’re inheriting from the prior administration.” Psaki went on to say it “is much worse than we could have imagined.”

Or is it? National Review reports, “per vaccination data from Bloomberg, the U.S. has now hit 1 million vaccinations for four days in a row, with a rolling seven-day average of 1.2 million. And on Monday, Biden himself said he hoped to raise the threshold to 1.5 million soon.” Anyone with a first-grade education can understand those numbers couldn’t be derived out of thin air. “The new administration’s ability to hit its daily target immediately after the benchmark was set is evidence that they inherited a workable plan from the Trump administration, according to current and former officials.”

Fauci himself publicly refuted Biden officials’ claims that the administration inherited nothing of substance and was forced to begin at “square one.” Harrison explains that such an accusation is “absolutely preposterous.”

“We provided the Biden team over 300 transition meetings, including the very first one on Warp Speed which I kicked off myself,” said Harrison. “The idea that they’re walking in, having no clue what was going on, is absolutely preposterous” he added.

As for the distribution of the vaccine, which is being managed by U.S. Army general Gustave Perna, one former official described it as “extraordinarily detailed” and “comprehensive.” There has been a “99.99 percent success rate of shipping to the right place at the right time in the right quantity, under the right conditions” said the official.

Furthermore, there were plans in place for rollout led by the U.S. Centers for Disease Control and Prevention. “CDC was the one who volunteered – not volunteered, asserted 0 itself to the task, and said that they were going to be in charge of this because they were in charge of pandemic influenza distribution and allocation” explained one former senior HHS official. Moral of the story? The Biden administration is unequivocally lying about the vaccine rollout.