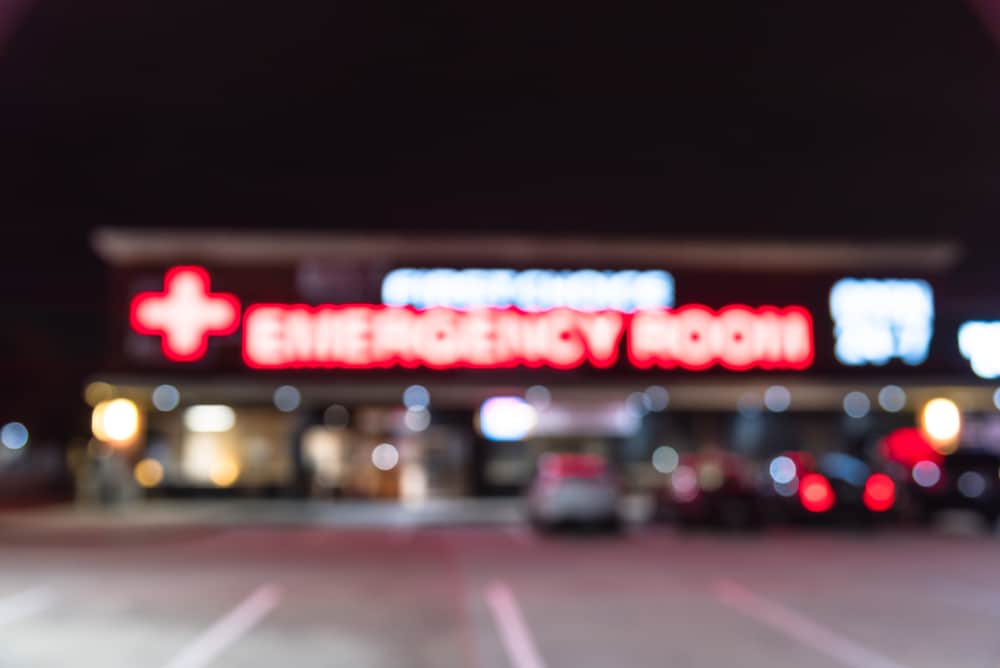 National Review reports on the re emerging threat Democrats pose to hospitals who will not perform a gender transition surgery, regardless of the reason. “In 2016, the Obama administration’s Department of Health and Human Services issued a rule that would have forced doctors across the country to assist in transitioning patients out of their biological sex, regardless of a provider’s medical opinion or conscience objections” writes National Review.

National Review notes that the rule left “no room for religious physicians or institutions to breathe, instead menacing them with draconian fines, were they not to toe the controversial new line.”

The Becket Fund for Religious Liberty “secured a preliminary injunction in federal court that stopped the rule from going into effect, on the grounds that it violated the Administrative Procedure Act, and likely violated the Religious Freedom Restoration Act. It was a decision later confirmed in 2019, and made permanent by a 2021 ruling.”

However, Becket Fund attorney Luke Goodrich, who has been working on the case since the Obama-era rule was first issued, is being dragged back into court by the Biden administration and Secretary of Health and Human Services Xavier Becerra.

“They say that our lawsuit was only about the 2016 rule. . . . They say, ‘well, all you were challenging was the 2016 rule, and you won that, but now we’re using a different rule or a different rationale for imposing the same requirement on you, and so you have to file a new lawsuit,’” explained Goodrich.

Under the Biden administration’s theory, the Affordable Care Act provides the administration with “all the authority” it needs “to punish groups that don’t perform gender transitions and abortions,” Goodrich told National Review. The 2016 rule also included language that Becket alleges would force religious institutions to perform abortions.

According to Goodrich, “the merits are completely resolved and haven’t been appealed; the fight on appeal is about the scope of relief.” He described an effort to work around a losing legal argument by burdening religious objectors and opening up new fronts of battle.

“They want religious organizations to have to play Whac-A-Mole every time the government violates the Religious Freedom Restoration Act, and they want a ruling that will leave them free to keep violating religious liberty every time they shuffle the same legal requirement from one volume of the Federal Register to another,” he said.

In this article:featured, hospitals, Joe Biden