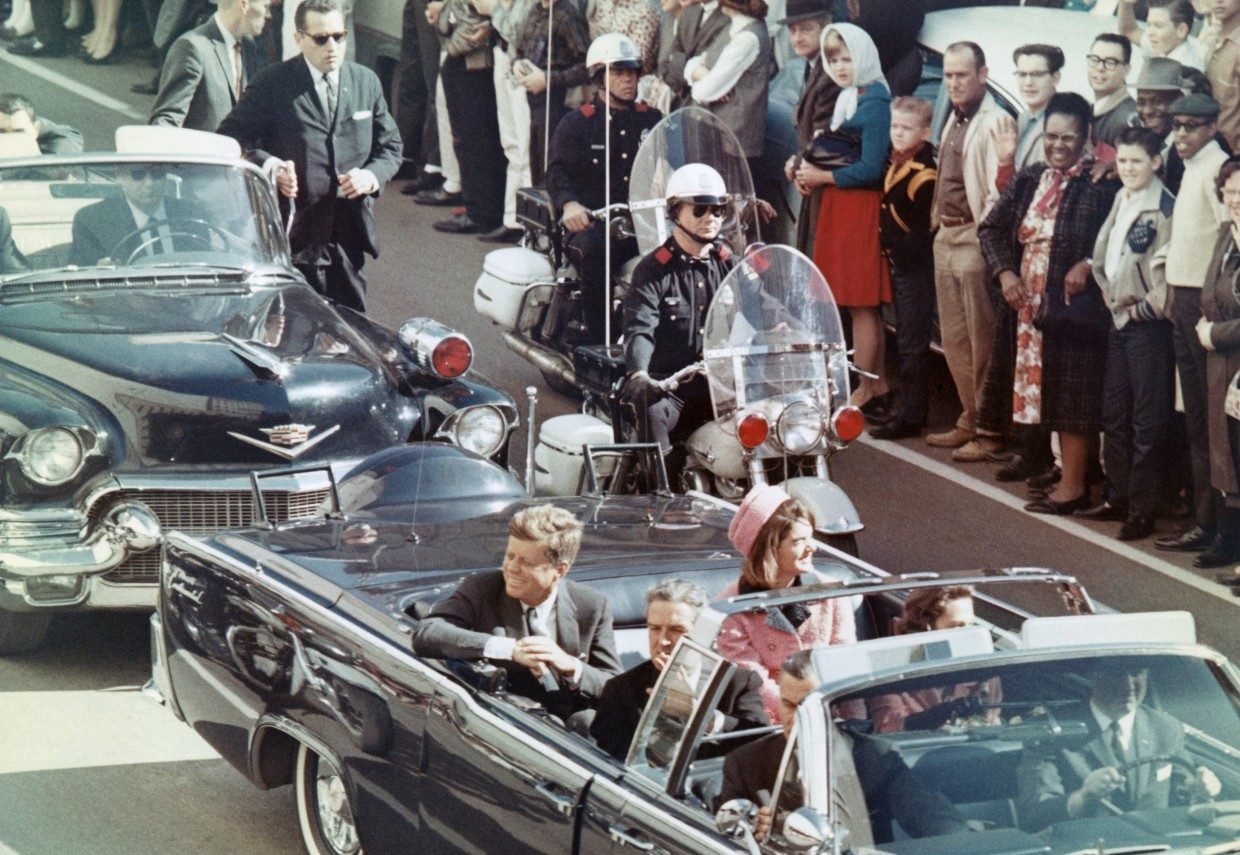 Roughly 1,500 documents were released Wednesday consisting of multiple pages each.  I’ve gone through many of them, but it will take weeks to read them all.  So far, there don’t appear to be any “smoking gun” documents.  These are mostly affidavits from witnesses, reports from sources, and summaries of investigations from the CIA and FBI.  I’ve seen some of these documents before.  But this time, the redactions of words and names have been removed.

The documents confirm (and do not contradict) what we already knew.  Oswald met in Mexico City with Cuban and Russian spies/officials in the weeks before the Kennedy assassination.  While under surveillance, Oswald allegedly talked about killing the president.  The CIA and FBI largely withheld this critical information from the Warren Commission which found no conspiracy and concluded that Oswald acted alone.  The agencies also concealed what appeared to be CIA efforts during the Kennedy presidency to assassinate Fidel Castro, giving the Cubans a motive (as well as their political & economic benefactors, the Soviets).

Were the FBI and CIA hiding evidence of their own incompetence to avoid embarrassment?  Will they continue to do so?  Are they attempting to avoid blame for failing to stop Oswald?

Roughly 15,000 documents remain classified and sealed.  They’re supposed to be released a year from now.  But I’m skeptical that we’ll ever see all the documents.  The FBI and CIA have spent decades fighting their release.  Unfortunately, Biden has said that the interests of national security, law enforcement, and protection of intelligence operations transcends the public’s interest in knowing everything.  I find that wrong and hard to believe some 60 years after the assassination.  Americans deserve transparency in what was one of the worst episodes of the 20th century –the murder of an American president.

I suspect the FBI and CIA will continue to hide relevant evidence.  It will remain buried in their vaults.  And they’ll likely lie about its existence.  That’s what they do.

In this article:CIA, FBI, JFK