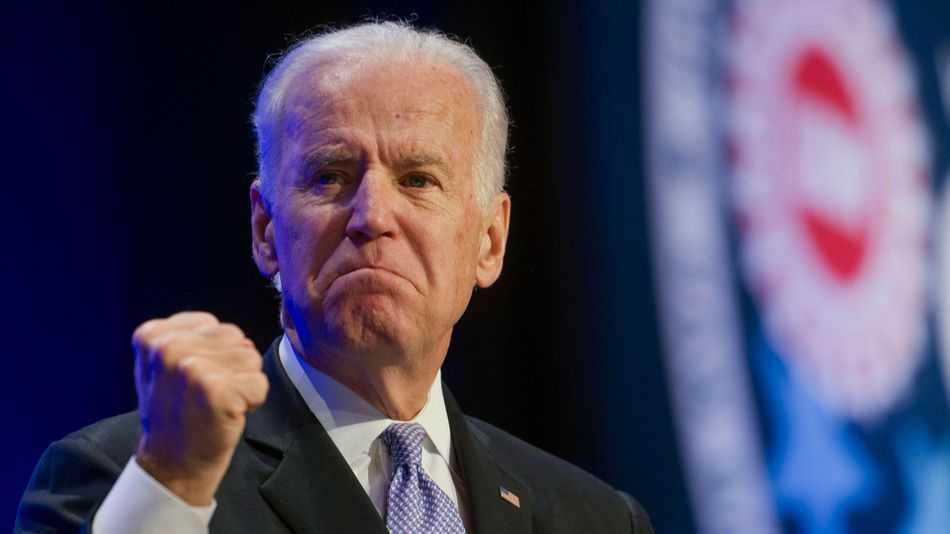 The Biden administration’s EPA and World Health Organization are considering regulating, or even banning altogether, the use of gas stoves. Commissioner of the U.S. Consumer Product Safety Commission, Richard Trumka Jr., told Bloomberg News the organization will begin public comment on the dangers of gas stoves this winter.

“This is a hidden hazard,” Trumka said. “Any option is on the table. Products that can’t be made safe can be banned.” Gas stoves are used in roughly 40 percent of homes in the United States.

The EPA and World Health Organization claim they can emit “unsafe levels” of pollutants such as nitrogen dioxide, carbon monoxide and fine particulate matter. Democrats Senator Cory Booker of New Jersey and Representative Don Beyer of Vermont wrote a letter last month asking the commission to address the issue, claiming harmful emissions were a “cumulative burden” on black, Latino and low-income households.

According to peer-reviewed research published in the International Journal of Environmental Research and Public Health, emissions have been linked to illness, cardiovascular problems, cancer, and other health conditions including over 12 percent of current childhood asthma cases linked to gas stove use.

What must not be overlooked or ignored is the declaration by the Association of Home Appliance Manufacturers, which argues that cooking produces harmful emissions regardless of the kind of stove used.

“Ventilation is really where this discussion should be, rather than banning one particular type of technology,” Jill Notini, a vice president at the association, told Bloomberg. “Banning one type of a cooking appliance is not going to address the concerns about overall indoor air quality. We may need some behavior change, we may need [people] to turn on their hoods when cooking.”

The American Gas Association similarly argued a ban against the stove would be misled: “The U.S. Consumer Product Safety Commission and EPA do not present gas ranges as a significant contributor to adverse air quality or health hazard in their technical or public information literature, guidance, or requirements,” Karen Harbert, the group’s president, told Bloomberg.

“The most practical, realistic way to achieve a sustainable future where energy is clean, as well as safe, reliable and affordable, is to ensure it includes natural gas and the infrastructure that transports it.”