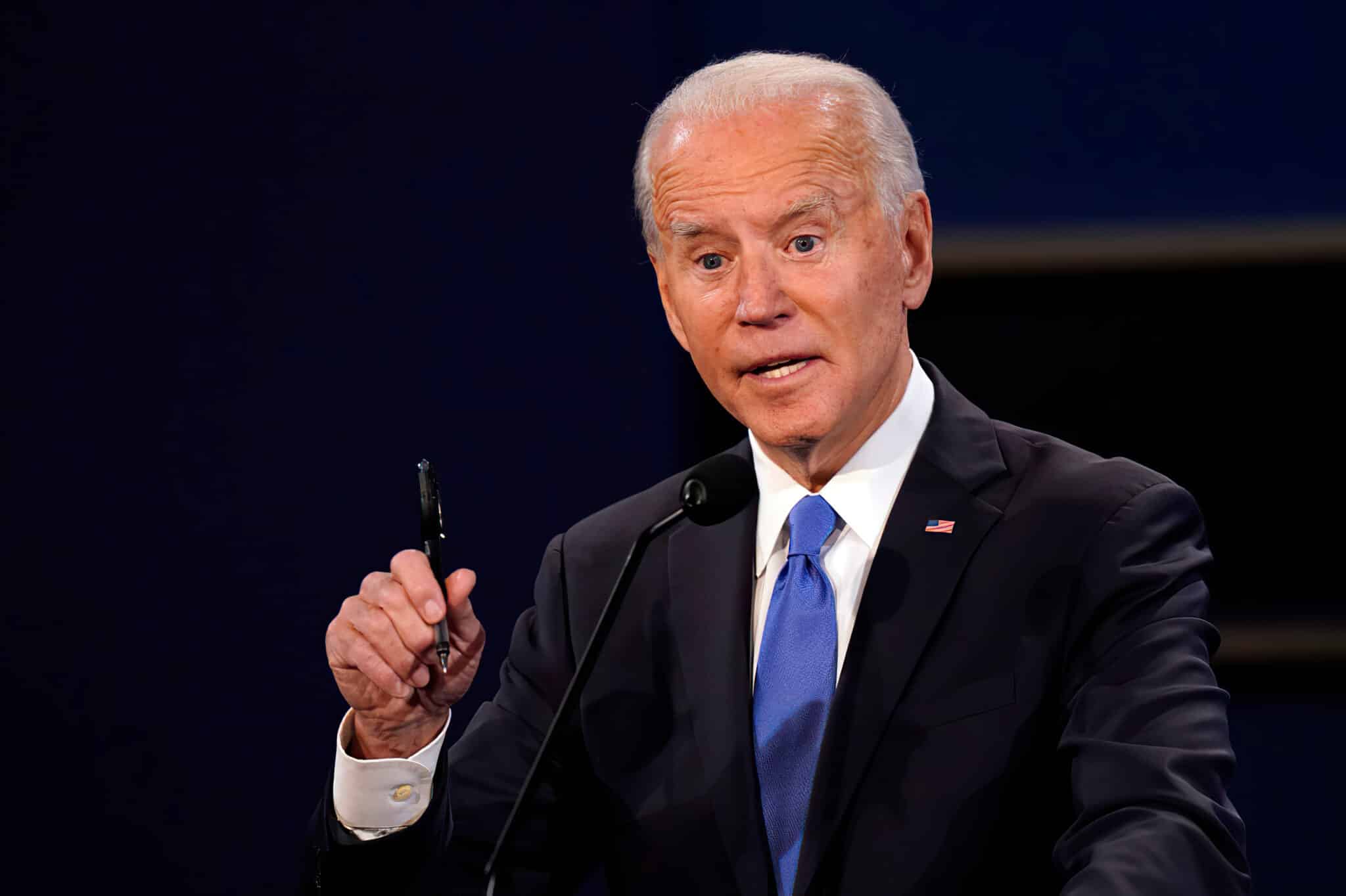 During President Biden’s press briefing on the suicide bombings that killed 13 US service members in Afghanistan on Thursday, he used the opportunity to brag about the “evacuation effort” which he said was “unlike any seen in history.”

Biden began, “This evening in Kabul, as you all know, terrorists attacked — that we’ve been talking about and worried about, that the intelligence community has assessed has [was] undertaken — an attack — by a group known as ISIS-K — took the lives of American service members standing guard at the airport, and wounded several others seriously.  They also wounded a number of civilians, and civilians were killed as well.”

After discussing the situation on the ground in Afghanistan, Biden addressed the US service members who were killed – being sure to insert comments bragging about the number of people evacuated.

“These American service members who gave their lives — it’s an overused word, but it’s totally appropriate — they were heroes,” Biden said. “Heroes who have been engaged in a dangerous, selfless mission to save the lives of others.”

“They were part of an airlift, an evacuation effort unlike any seen in history, with more than 100,000 American citizens, American partners, Afghans who helped us, and others were taken to safety in the last 11 days.  Just in the last 12 hours or so, another 7,000 have gotten out,” Biden said.

It should be noted that only around 4,500 of the 100,000 evacuees are American citizens, and there are still between around 1,500 and 10,000 Americans still in stranded in Afghanistan depending on which numbers from the Biden administration were accurate.

In this article:Afghanistan, Joe Biden