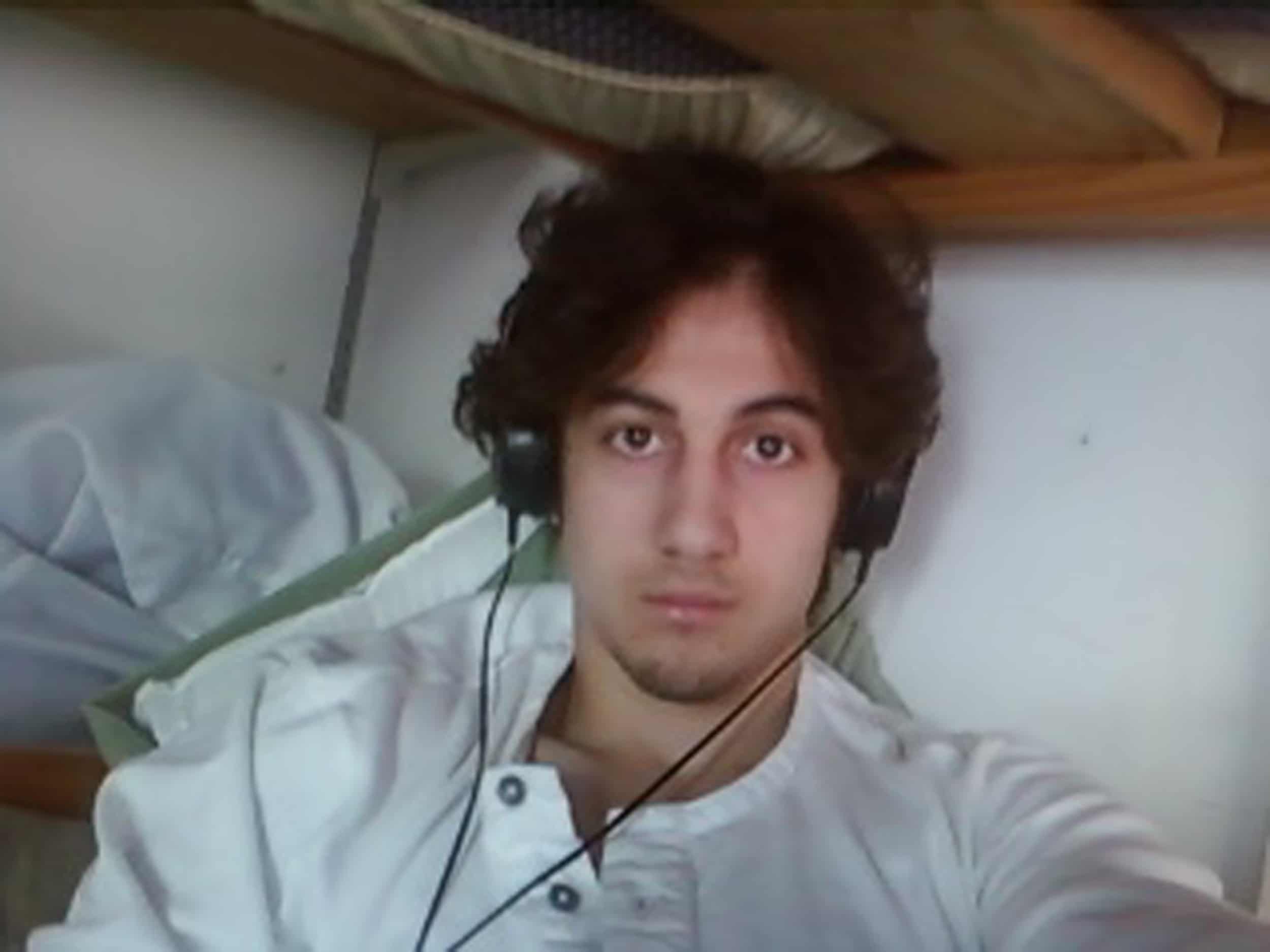 Although Joe Biden was the first U.S. President to publicly oppose the death penalty, on Monday, his administration’s Department of Justice (DOJ) asked the Supreme Court to reinstate the death penalty against the Boston Marathon bomber, Dzhokhar Tsarnaev.

The Hill reports “in an apparent break with the president’s stated opposition to capital punishment” the DOJ asked the highest court to reverse a Boston-based federal appeals court that vacated the death sentence for Tsarnaev in a 48-page brief.

The brief reads: “The jury carefully considered each of respondent’s crimes and determined that capital punishment was warranted for the horrors that he personally inflicted – setting down a shrapnel bomb in a crowd and detonating it, killing a child and a promising young student, and consigning several others to a lifetime of unimaginable suffering.”

“That determination by 12 conscientious jurors deserves respect and reinstatement by this Court…the court of appeals improperly vacated the capital sentences recommended by the jury in one of the most important terrorism prosecutions in our Nation’s history” adds the brief. “The Court should reverse the decision…and put this case back on track toward a just conclusion.”

The U.S. Court of Appeals for the 1st Circuit last year vacated Tsarnaev’s death sentence. The court ruled that the trial court had failed to adequately gauge potential jury bias and the extent to which Tsarnaev may have been influenced by his brother.

Former President Trump in October appealed that decision to the Supreme Court. The justices agreed in March to take up the dispute and are expected to hear arguments in the case next term.

The case was seen as an early challenge for Biden, the first U.S. president to publicly oppose the death penalty, and his administration’s response had been highly anticipated. During the 2020 presidential campaign, Biden called for an end to capital punishment.