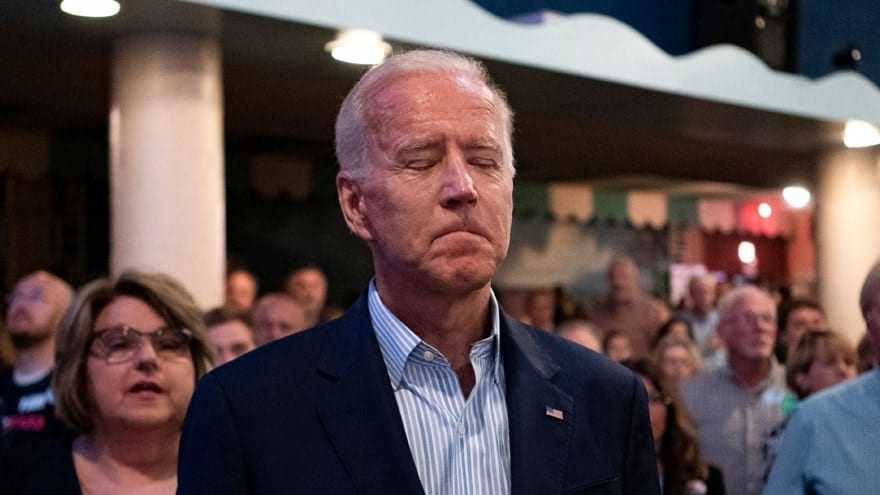 This week, President Biden’s Department of Justice withdrew its support for a lawsuit brought by three female high school athletes in Connecticut claiming that females being forced to compete with biological males violates Title IX.

Under the previous administration, then-Attorney General Bill Barr backed the lawsuit. Barr said that the Connecticut Interscholastic Athletic Conference’s (CIAC) interpretation of Title IX that barred schools from accounting for “real physiological differences between men and women” was antithetical to the intentions of Title IX.

“Under CIAC’s interpretation of Title IX … schools may not account for the real physiological differences between men and women,” Barr said in March 2020. “Instead, schools must have certain biological males — namely, those who publicly identify as female — compete against biological females. In so doing, CIAC deprives those women of the single-sex athletic competitions that are one of the marquee accomplishments of Title IX.”

One of three girls who had brought the lawsuit, Alanna Smith, along with her attorney, Christiana Holcomb of the Alliance Defending Freedom, appeared on Fox News this week to discuss the Biden administration’s withdrawal. Smith explained that she filed and her fellow athletes filed the lawsuit because “Fairness needs to be restored in our sport and all other women’s sports … these biological males are just taking it away from us.”

In this article:Biden, DOJ, Lawsuit, news3