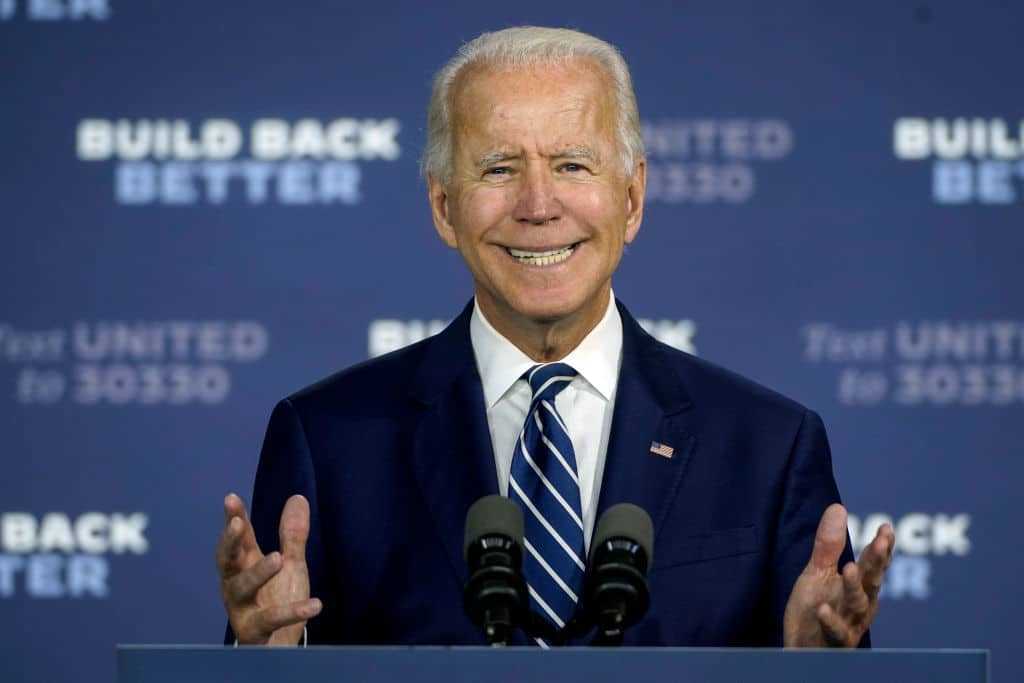 The toughest job in the world might be the person responsible for cutting off President Joe Biden’s microphone at exactly the appropriate second during public appearances. On Monday in Boise, Idaho, President Biden attended a briefing about the wildfires up and down the western United States.

“Can I ask you a question?” Biden asked George Geissler of the National Association for State Foresters. “Of course” Geissler responded. But mid-question, Biden’s microphone cut off. “One of the things that I’ve been working on with some others is – “ Biden was able to squeeze in before the sudden cut.

Biden about to mention something he has been working on would make anyone nervous; particularly those whose job depends on him looking good, or at least not horrendous. Sadly, the White House has a long history of cutting off poor old Joe.

Politico recently reported how White House staffers “either mute [Biden] or turn off his remarks” out of “anxiety” that he will veer away from “the West Wing’s carefully orchestrated messaging.” Yikes.

White House Press secretary Jen Psaki admitted in an interview previously that Biden has been advised not to take questions. In March, “the White House cut the feed as Biden said he was ‘happy to take questions’ while speaking to Democratic lawmakers at a virtual event” reports Fox News.

Just last month the president’s audio was cut just as he was about to respond to a reporter’s question on his administration’s military withdrawal deadline from Afghanistan.