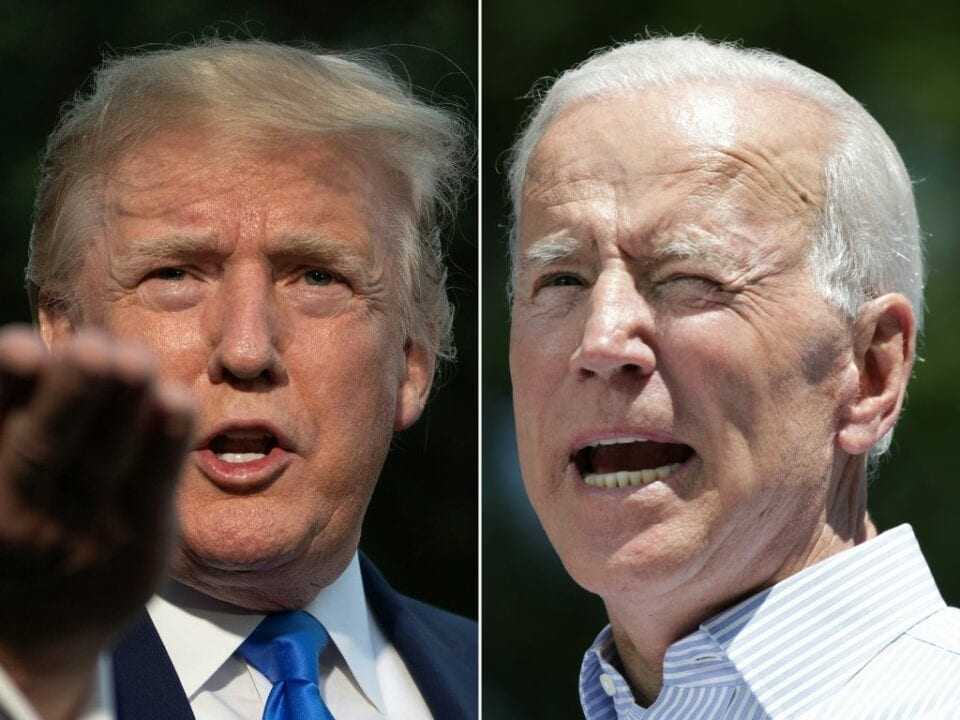 In his first formal press conference after 64 days in office, Democrat President Joe Biden indicated that he supports the efforts of Democrats to eliminate the filibuster, claiming the procedural tool had been “abused” when used 250 times last year.

When asked about the filibuster, Biden said, “between 1917 to 1971 — the filibuster existed — there was a total of 58 motions to break a filibuster that whole time. Last year alone, there were five times that many. So it’s being abused in a gigantic way.”

Biden neglected to mention that the “abuse” of the filibuster was done by Democrats against the Republican-controlled Senate and Presidency. According to Politico, the filibuster was used against former-President Trump 314 times, 70 times more than all the previous presidents combined.

“So I strongly support moving in that direction, in addition to having an open mind about dealing with certain things that are — are just elemental to the functioning of our democracy, like the right to vote — like the basic right to vote. We’ve amended the filibuster in the past,” Biden continued.

“And if we have to — if there’s complete lockdown and chaos as a consequence of the filibuster, then we’ll have to go beyond what I’m talking about,” he warned, indicating he supports eliminating the filibuster completely if necessary to push through his bills.

In this article:Filibuster, Joe Biden, news4