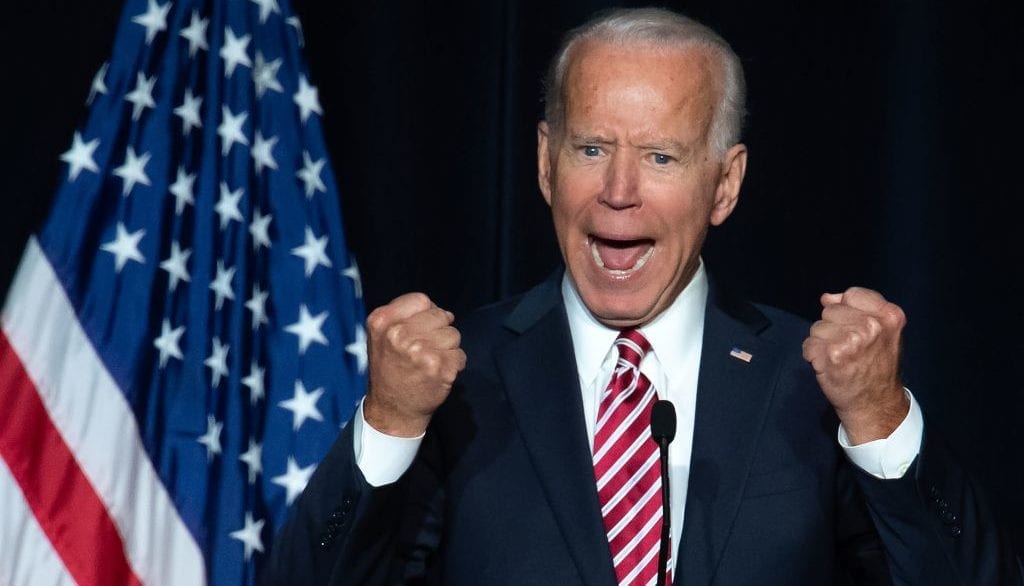 On Wednesday President Biden held a private meeting during which he reportedly alluded to being open to revisions on the size of his infrastructure package and plans on how it would be paid for in order to gain support from Republicans.

The Washington Post reports in Biden’s meeting “with the GOP’s top negotiator, Sen. Shelley Moore Capito (R-W.Va.), Biden raised the possibility he could take the proposed rate increase off the table in an attempt to broker a compromise, according to a person familiar with the talks who spoke on the condition of anonymity to describe them.”

The source also said the president still intends to make the tax increase, “meaning the White House could pursue the policy outside of the infrastructure debate – or in the case that bipartisan negotiations ultimately collapse.” Biden has “not abandoned his call for these tax increases as part of his broader agenda, the moves are still a potential new concession in stalled talks over funding to improve the country’s roads, bridges, pipes and ports” reports the Washington Post.

A fundamental part of Biden’s plan which Republicans reject is raising the corporate tax rate from 21 percent to 28 percent, undoing GOP tax cuts from 2017. Biden apparently discussed shifting focus to another key part of his proposal, which would require a new minimum corporate tax of 15 percent.

WaPo reports “This change would take aim at dozens of profitable U.S. corporations that pay little to nothing to the federal government annually, the source said. The White House also proposed stepping up enforcement on corporations and wealthy earners who rely on loopholes to lessen their tax burdens, according to the person familiar with the talks.”

In this article:Infrastructure, Joe Biden, news3