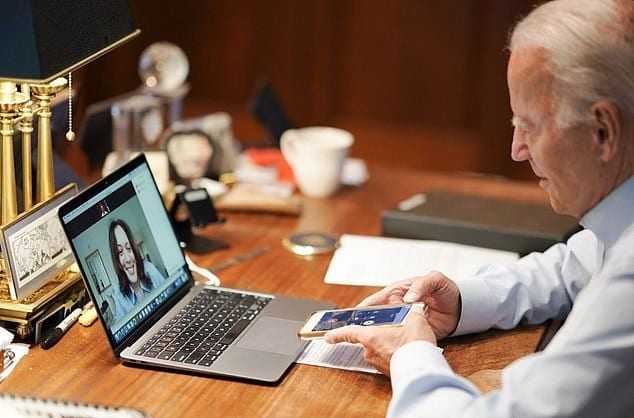 [otw_shortcode_dropcap label=”I” font=”Ultra” background_color_class=”otw-no-background” size=”large” border_color_class=”otw-no-border-color”][/otw_shortcode_dropcap]t’s not easy remembering things like where you are, your name or who and why you are asking to be your vice-presidential running mate. Oh wait, that’s just Joe Biden. You almost have to feel sorry for the guy, who implicated himself on Twitter.

When announcing he had chosen Kamala Harris for his running mate, Biden posted a picture speaking to Harris on a video call with the caption “I have the great honor to announce that I’ve picked Kamala Harris – a fearless fighter for the little guy, and one of the country’s finest public servants – as my running mate.”

Then it started; the eagle-eyed internet mocked Biden for several reasons, primarily for needing a “script” during his phone call to his VP choice. In the photo, Biden is holding his iPhone up to the computer with an unknown caller on speakerphone. Just below the phone, tucked under the computer is what very clearly appears to be a script. 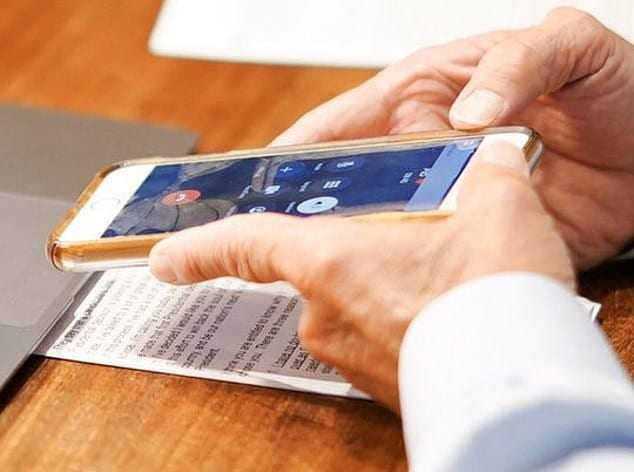 Written on the typed-up script the phrases “chose you,“ “three reasons” and “I think you are entitled to know why…” can clearly be made out on the sheet of paper. The Federalist’s Sean Davis retweeted the former vice president’s post, writing “Biden’s staff had to write a script for him so he’d know why he was even talking to Kamala Harris. ‘I’m calling you today because…”

One pro-Trump fundraising account, @TrumpWarRoom tweeted “Joe Biden Needed A Script to Understand Why His Handlers Chose Kamala Harris. Biden is an empty vessel for the radical left.” Though some have chastised Biden’s mocking critics, the reality is Biden really doesn’t do well unscripted. He [possibly] could have avoided his recent racist comments such as telling a radio host “you ain’t black” if he was considering voting for Trump over him, and just last week Biden said, “unlike the African American community…the Latino community is an incredibly diverse community…”

77-year-old Biden has mumbled his way through primary debates and incorrectly recounted critical information such as speaking to victims of the Parkland, Florida high school mass shooting when he was vice president. Except the shooting occurred in 2018, long after he and Obama were out of office.