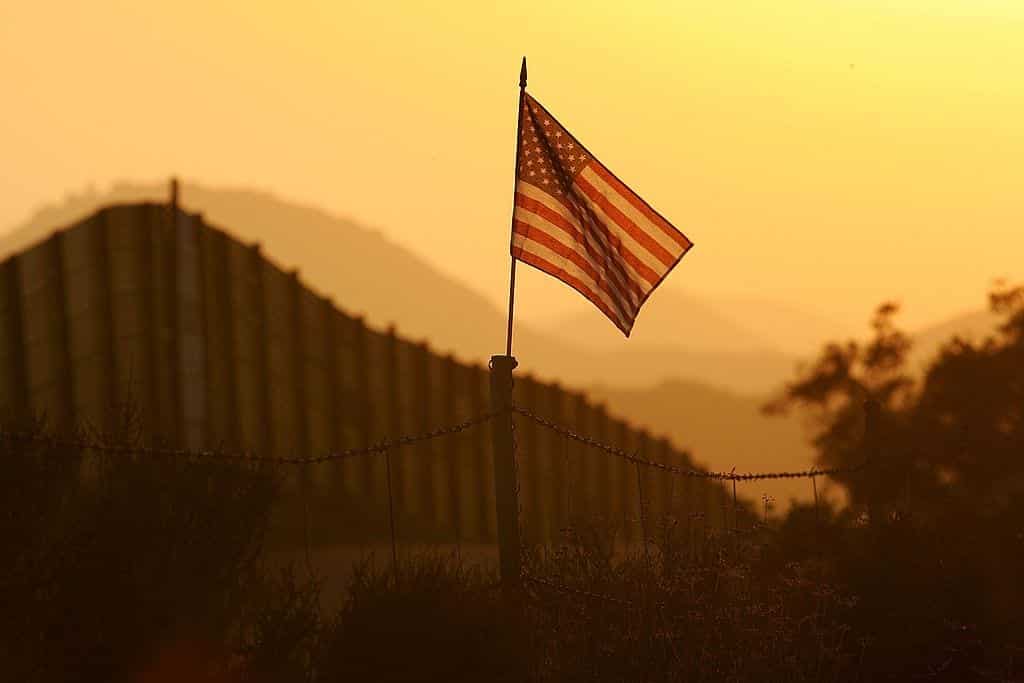 Amid a migrant surge and a global pandemic, Biden’s administration is ordering Customs and Border Protection in Texas to release newly arrived illegal immigrants  back into U.S. cities as part of a policy called “catch and release.”

This isn’t a harmless children’s game, this is real life and it’s happening right now.

This week, Biden signed a slew of immigration-related executive orders, which included revoking President Trump’s order that ended the “catch and release policy.”

This order raises concerns that the new “come one, come all” approach will trigger a mass influx of migrants that could overwhelm the agency’s limited detention capacity, Fox News reports.

Customs and Border Protection laid out three factors that led to the decision: an increase in migrant traffic, specifically from Central America; Mexico’s refusal to accept additional families with children under the age of 12; and the COVID-19 pandemic, which has reduced Border Patrol detention and transportation capacity.

Under the order, Border Patrol is only permitted to hold migrants up to 72 hours, according to Fox News. In some parts of Texas, where migrant apprehensions doubled in the last few months, sectors can no longer meet the mandate. Additionally, Mexico is refusing to accept more families under Title 42, the pandemic order imposed by Trump to deny entry to any immigrant.

“It’s a significant development that they’re not taking certain family units back under Title 42,” said former DHS Secretary Chad Wolf. “That’s very concerning, because if you’re just doing that in one or two sectors, it’s likely going to manifest itself across that border in the very near future.”

Wolf and others warned that smugglers and families will take advantage of the situation and funnel more migrants into the weaker areas.

“Per longstanding practice, when long-term holding solutions aren’t possible, some migrants will be processed for removal, provided a Notice to Appear, and released into the U.S. to await a future immigration hearing. As the administration reviews the current immigration process, balancing it against the ongoing pandemic, we will continue to use all current authorities to avoid keeping individuals in a congregate setting for any length of time,” he added.

This poses a huge health threat to America, as illegal immigrants are coming without presenting a negative COVID test. And, with the number of cases already at an all-time high, this is only begging for the case numbers to further spike.

“So we actually reached out to the state of Texas, to the governor’s office. And they quickly sent us thousands of test kits so that we could supply the charity taking these people in.”