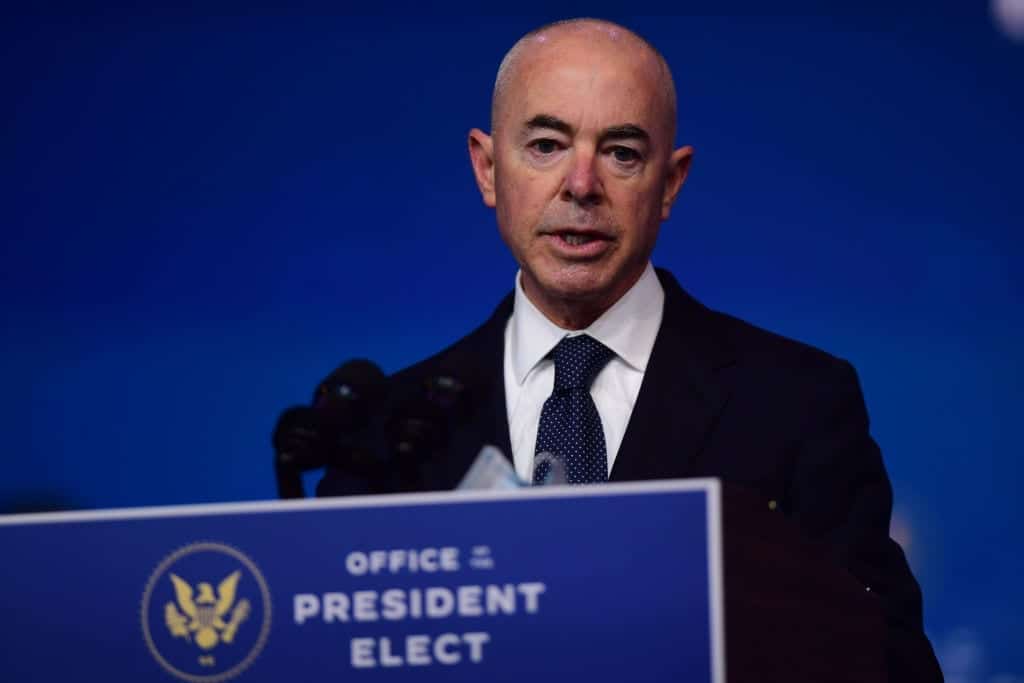 Joe Biden is gearing up for a move into the White House, but his administration picks are not without controversy. Biden announced Alejandro Mayorkas for the Homeland Security chief position, but reports show he “improperly” intervened to “help Democrat-connected foreign investors” get visas while serving in the Obama administration, reports Just the News.

Mayorkas was President Obama’s acting deputy homeland secretary when he was “flagged in 2015 by the agency’s internal watchdog” because as many as 15 whistleblowers reported his behavior. Then-Homeland Security Inspector General John Roth wrote in a report that the 15 whistleblowers from inside the United States Citizenship and Immigration Service (USCIS) who came forward were “courageous.”

Specifically, Mayorkas was forcibly intervening inappropriately in the EB-5 work visa program in order to push through visas for Democrat-connected foreign investors. The “IG report sharply rebuked Mayorkas for creating the ‘appearance of favoritism and special access’ by intervening in three EB-5 visa matters involving companies that ‘were prominent or politically connected’ to Democrats” reports Just the News.

“Staff witnessed Mr. Mayorkas inserting himself in unprecedented ways into an adjudicative process governed by statute, regulation, and USCIS policy” stated the report. Therefore, “as a result of his deviation from the normal process, applicants and stakeholders with whom he had just been in contact received a specific benefit.”

The IG report praised those who came forward, stating, “being a whistleblower is seen to be hazardous in the Federal Government and a typical investigation would have one or perhaps two. That so many individuals were willing to step forward and tell us what happened is evidence of deep resentment about Mr. Mayorkas’ actions related to the EB-5 program.”

In summation, the report reprimanded Mayorkas for creating the “appearance of favoritism and special access” by intervening in EB-5 visa matters involving companies that “were prominent or politically connected” to Democrats.