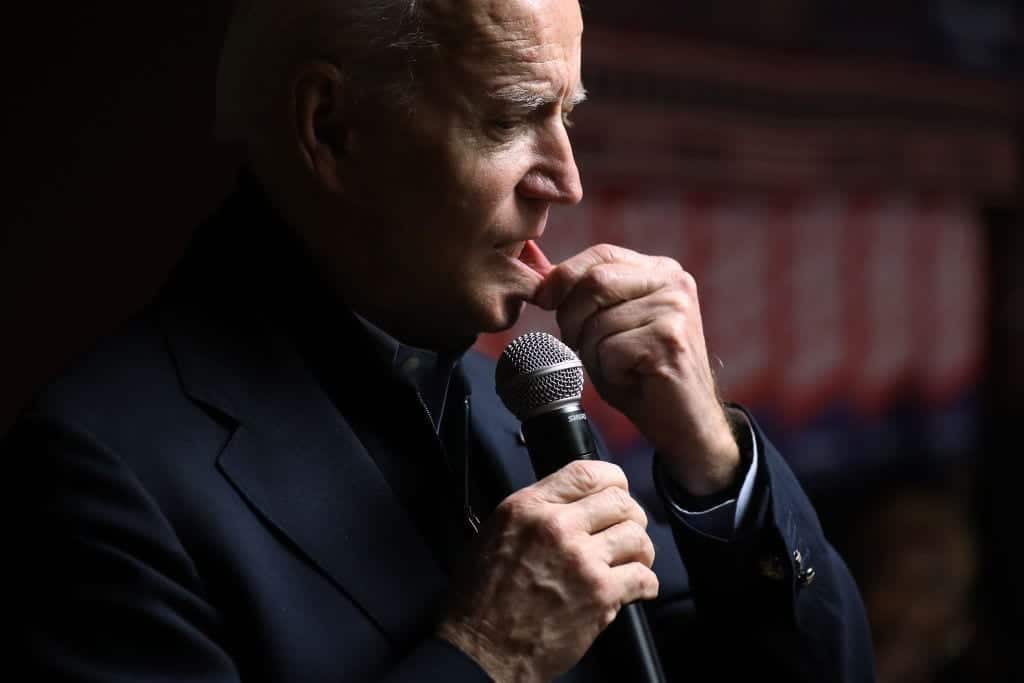 The human gaffe machine known as Joe Biden lived up to his nickname at a campaign stop in Clinton, Iowa. Biden explained that he wants to make sure his running mate is prepared to take over as president. His reason? “I’m an old guy.” Translation, “I could die in office at any time.” While his honesty and ability to grasp reality is refreshing, it cannot play well with voters.

“I can think of at least 8 women, at least 4 or 5 people of color that I think are totally qualified to be vice president of the United States. But for me, it has to be demonstrated that whomever I pick, there are two things: One he’s capable of being a president because I’m an old guy.”

The American people want to vote for a President who will serve them and have the health to be able to serve.  Biden served as Vice President and a Senator for decades and serving as President of the United States is the most stressful job in the world.

If you are already admitting that you are not healthy enough to possibly last even one term, perhaps you should not be running for president. Also, if Biden picks an unlikable radical Democrat to get the left-wing of the party on board with his candidacy, all President Trump needs to do is play the clip of Biden admitting he could be gone at any moment because “[he’s] an old guy.”

It would seem that when Crazy Uncle Joe Biden opens his mouth, nobody knows what is going to come out — least of all Biden.

Print 🖨 PDF 📄
In this article:Joe Biden