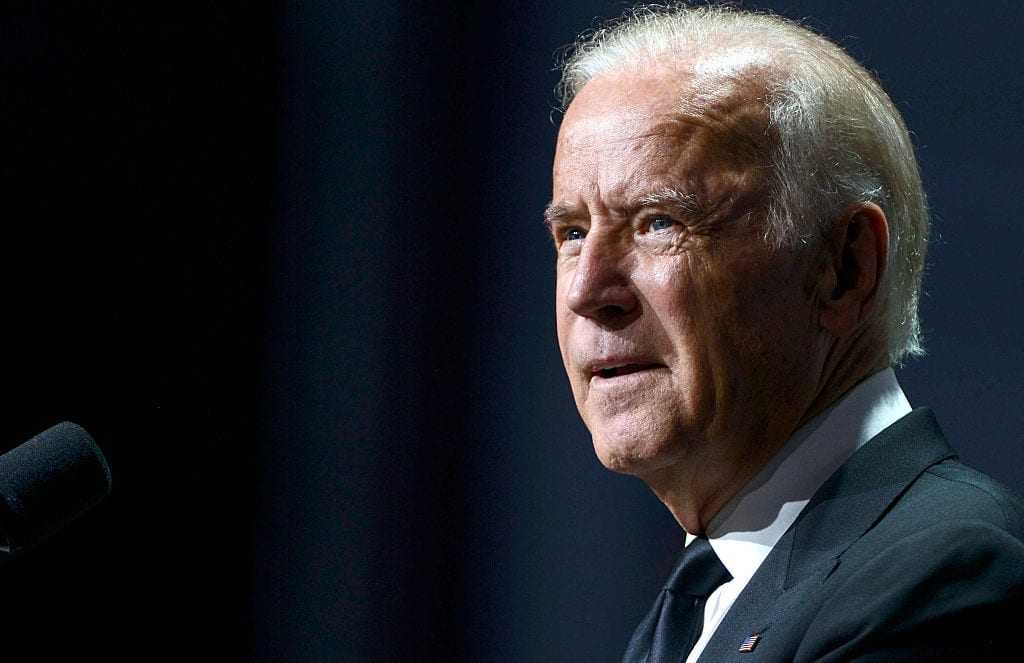 [otw_shortcode_dropcap label=”B” font=”Ultra” background_color_class=”otw-no-background” size=”large” border_color_class=”otw-no-border-color”][/otw_shortcode_dropcap]iden must have picked up on the fact that despite dozens of mainstream media outlets not asking him about the Tara Reade allegations, the court of public opinion was heavy on his heels. Finally, Biden released a statement: “I want to address allegations by a former staffer that I engaged in misconduct 27 years ago. They aren’t true. This never happened.”

At first, it appeared to encompass a speck of honor that Biden was actually addressing the situation. ‘Manning up to the plate’ if you will. However, the very first sentence of Biden’s lengthy two-page statement gives exact clarity into the kind of man Biden is and his intentions for this statement.

Biden’s statement begins: “April was Sexual Assault Awareness Month. Every year, at this time, we talk about awareness, prevention, and the importance of women feeling they can step forward, say something, and be heard.” First of all, where was the devotion to women the entire month of April? Conveniently he was able to squeak in a gesture towards women to “be heard” in the nick of time after the entire month of April was flooded with stories of his alleged harassing behavior. Biden, we see right through you.

The pro-women statement quickly turned to him defending, denying rather, that any misconduct occurred between himself and Ms. Tara Reade. That is of course after he touted his involvement “of a law I wrote over 25 years ago. To this day, I am most proud of the Violence Against Women Act.” Perhaps he’s just aware of the proverb those who live in glass houses shouldn’t throw stones.

After Biden said the allegations “aren’t true. This never happened” he followed it up with “while the details of these allegations of sexual harassment and sexual assault are complicated, two things are not complicated. One is that women deserve to be treated with dignity and respect, and when they step forward they should be heard, not silenced.” Nice enough, but he continues, “the second is that their stories should be subject to appropriate inquiry and scrutiny.”

There it is; Biden wants the public to scrutinize the alleged victim, the same public who gave zero scrutiny to the accuser of Supreme Court Justice Kavanaugh. And why did the liberal, feminist public not scrutinize Kavanaugh’s accuser? Because of Biden’s first rule: “women should be heard, not silenced.” It’s when the accusations involve a prominent Democrat, however, that one gets to add in the second rule of underdoing “appropriate inquiry and scrutiny.”