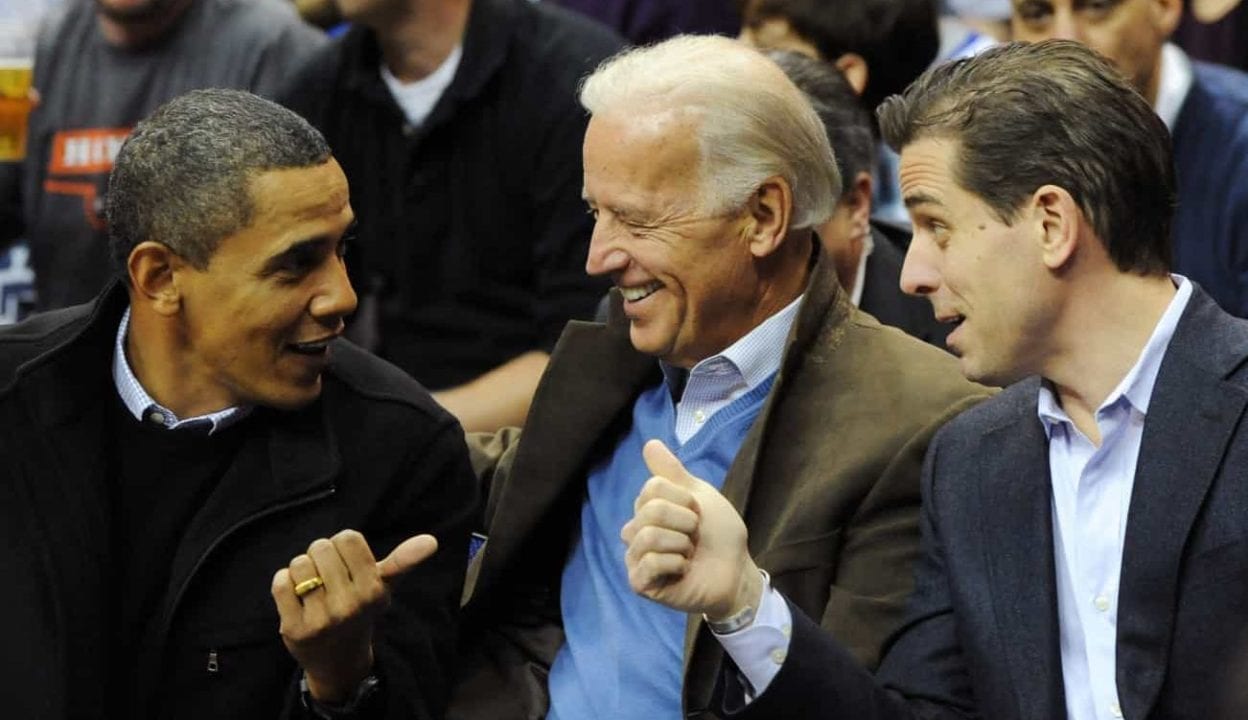 Kate Bedingfield, Deputy Campaign Director and Communications Director of the Biden 2020 Campaign, revealed that Hunter Biden’s position on the board of Burisma was approved by the White House in 2014.


With this new revelation, it is extremely hard to believe that Vice President Joe Biden would not have been fully briefed about possible conflicts of interest in his dealings with Ukraine. In 2014 then-Vice President Biden was put in charge of outreach to the Ukraine. Vice President Biden has repeatedly said that he never spoke to his son, Hunter, about any of his business dealings.

Still, in at least one interview, Hunter Biden said that he did talk to his father about his business dealings in the Ukraine and that he said to Hunter “I hope you know what you are doing.”

GET YOUR COPY OF “WITCH HUNT” TODAY!

The fact that the White House approved of Hunter Biden’s position makes one ponder what other shady positions administration officials family members received, with the blessing of the Obama Administration. Also, if you believe that Vice President Biden and his son never talked about Hunter’s business dealings, you probably also believe that the 33,000 emails Hillary Clinton deleted were really about yoga.