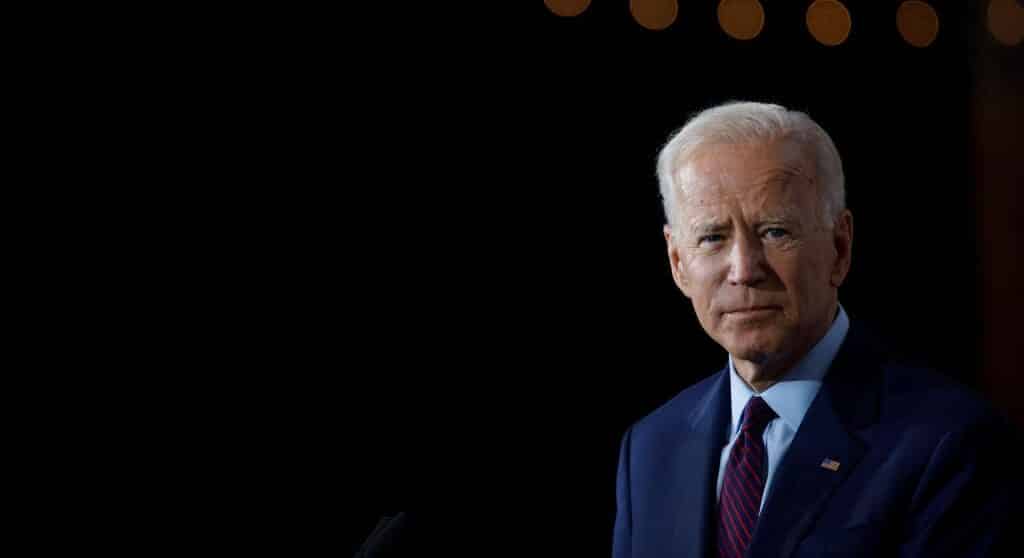 Joe Biden squashed the dreams of the radical left Wednesday when he announced that he will not be catering to their demands of $50,000 in student loan forgiveness.

In a CNN town hall, Biden was asked about student loan forgiveness, but his answer was certainly not what Alexandria Ocasio-Cortez and the rest were hoping for.

“I will not make that happen,” he said, suggesting the money would take away from early education for young children in disadvantaged circumstances.

“But here’s what I think, I think everyone – and I have been proposing this for four years – everyone should b e able to go to community college for free,” he said.

Letting them down easy.

He also urged that children from families making less than $125,000 should be allowed to go to a state university for free and that $50,000 in debt forgiveness should be available in exchange for volunteer work or teaching, per BizPacReview.

“I do think that, in this moment of economic pain and strain, that we should be eliminating interest on the debts that are accumulated, number one,” he continued. “And number two, I’m prepared to write off the $10,000 debt, but not $50,000.”

To take the heat off his shoulders, he added that he doesn’t think he has “the authority to do it by signing with a pen.”

Yet, he became the king of executive orders on his first day in office.

To no surprise, AOC was outraged and took to social media to express it.

“We can have both,” she said. “The case against student loan forgiveness is looking shakier by the day.”

The case against student loan forgiveness is looking shakier by the day.

We’ve got the *Senate Majority Leader* on board to forgive $50k. Biden’s holding back, but many of the arguments against it just don’t hold water on close inspection.

We can and should do it. Keep pushing!