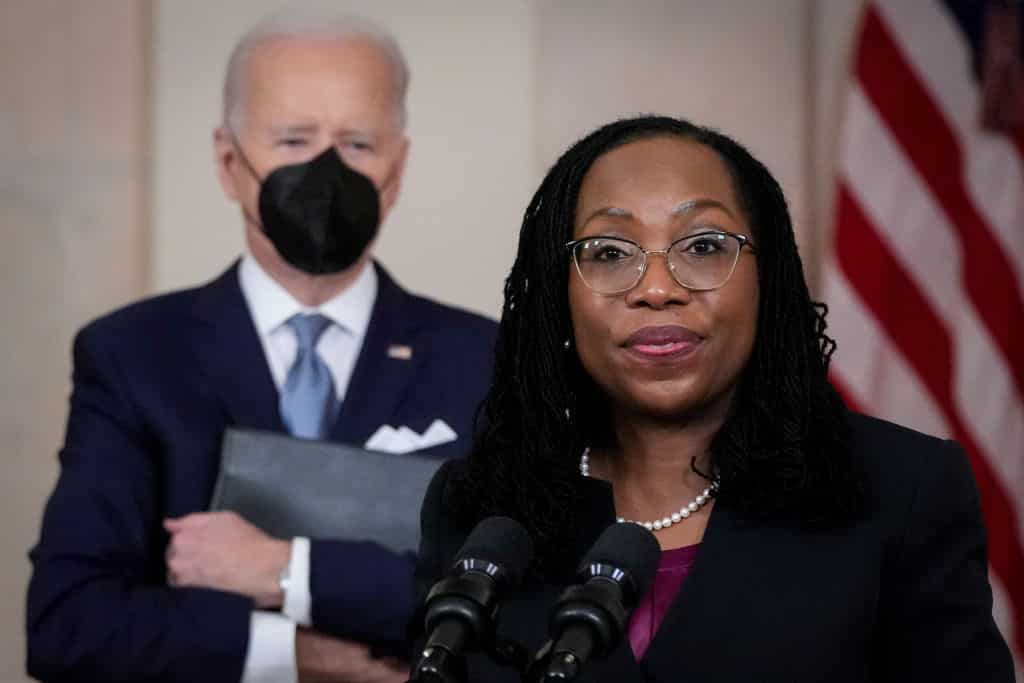 A source familiar with the nomination told CNN that Biden made the decision to nominate Ketanji Brown Jackson Thursday night, and is expected to make an official announcement Friday afternoon.

Last year Jackson was appointed to the U.S. Court of Appeals for the District of Columbia Circuit by Biden. Jackson took over the position from the current U.S. Attorney General Merrick Garland. Jackson served on the U.S. Sentencing Commission before joining the federal judiciary in 2013.

On the campaign trail Biden said he would nominate a Black female to the Supreme Court if he was given the chance during his presidency. Again in January he stated “the person I will nominate will be someone of extraordinary qualifications, character, experience and integrity.”

He added, “and that person will be the first black woman ever nominated to the United States supreme court. It’s long overdue in my opinion.” The announcement to choose a Supreme Court Justice with the primary qualification being race caused controversy. While some applauded the idea, others said experience and qualification needed to be the primary factor in choosing a nominee.